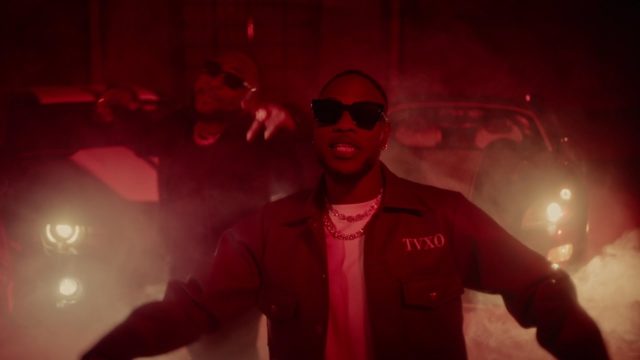 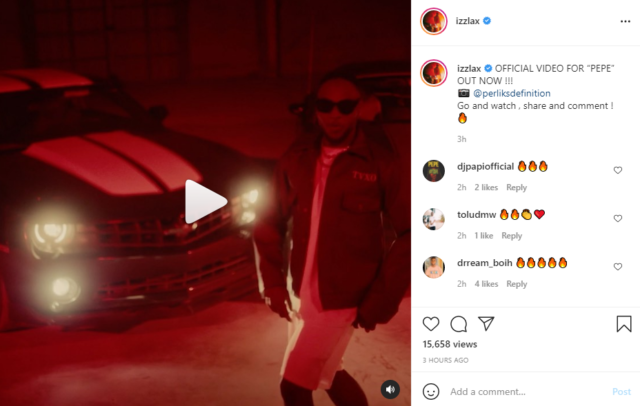 Watch the Official video of ‘Pepe’ by LAX

How some of your favourite celebrities celebrated Father’s Day | Latest Nigerian Entertainment News...