Home Entertainment Lady Gaga says she had a total psychotic break after being raped... 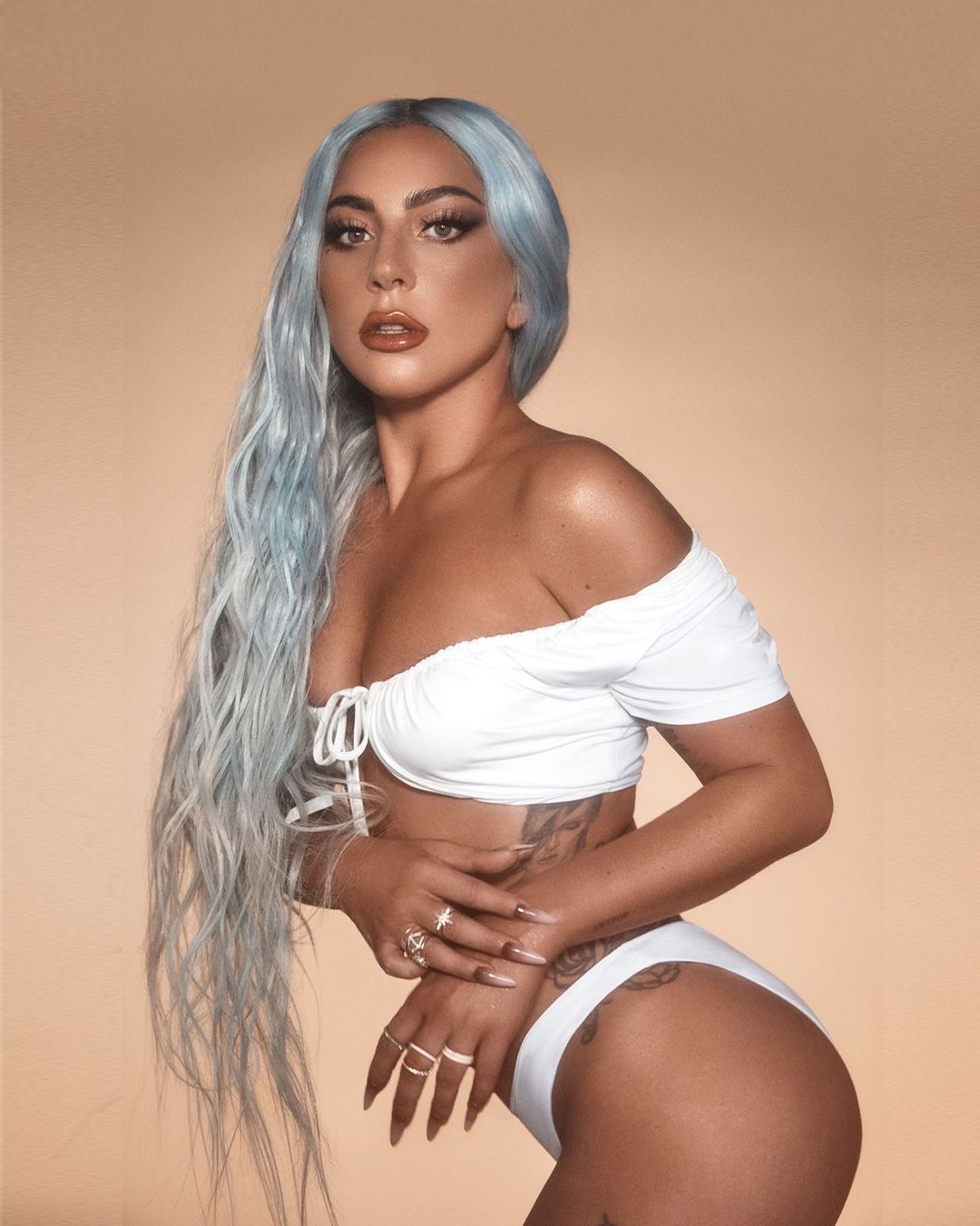 The music star explained the trauma that followed being raped at 19 years old in a new series with Oprah and Prince Harry, “The Me You Can’t See,” saying her body went numb as a result of burying the pain.

Lady Gaga said she froze and blacked out immediately after the record producer allegedly threatened to torch her tunes if she didn’t take off her clothes.

She said the trauma caused her to have a “total psychotic break and for a couple years I was not the same girl.”

The music star who first talked about the rape incident in 2014, has refused to name the record producer behind the crime.

Lady Gaga said it took her a few years to figure out there’s nothing wrong with her because she was raped.