Home Entertainment Linda Osifo says she was once turned down by producers for her... 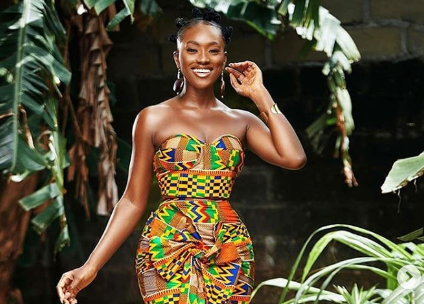 The actress in an interview with BBC Pidgin shared how she struggled to get roles when she first moved back to Nigeria from Canada at age 22.


Amid tears, Osifo recalled how she never got called back from auditions due to her foreign accent.


A few years later, the ‘Tanwa Savage’ star said she finally got her big break starring in Ebonylife Studios’ ‘Desperate Housewives Africa’. The role earned her her first award recognition in the Best Actress in a Television Series category of the Exquisite Ladies of the Year Award.


Osifo who has in recent times, been more vocal about her Nollywood journey, has so far starred in a good number of notable projects including the Kunle Afolayan Netflix Christmas original ‘A Naija Christmas’.

Made Kuti goes shirtless as he celebrates girlfriend’s birthday

BBNaija’s Wathoni says she hardly thinks about marriage despite being seen to be desperate...