Nigerian singer, Patoranking has unveiled another single shortly after his birthday celebrations, titled ‘Celebrate Me‘. The song was produced by Willis. 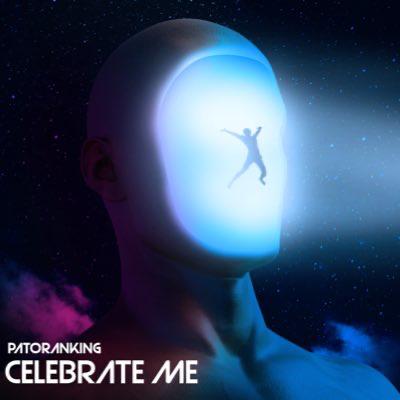 The singer announced the release via his Instagram page on Thursday, the 17th of June 2021. The song is Patoranking’s first single since he dropped his ‘Three‘ album last year. He wrote;

Patoranking “CELEBRATE ME” 💥💥💥Out Now Worldwide 🌎 Prod by @officialyungwillis 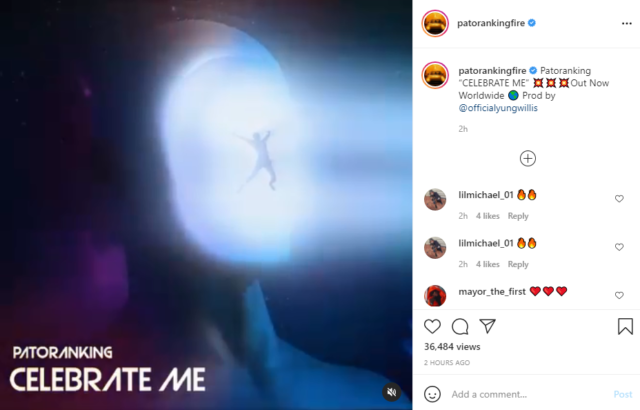 READ ALSO: Burna Boy Presents Patoranking With a Pile of Cash on His Birthday | Watch

‘Celebrate Me‘ is dropping barely a few weeks after Patoranking celebrated his birthday. From being serenaded by his team aboard a private jet and getting cash gifts from Burna Boy, he definitely had a blast. A song like this obviously indicates the kind of mood he is in now.

Stream ‘Celebrate Me’ on DSPs HERE

The Silent War of African American Women Starting their Careers

NdaniTV’s Rumour Has It returns this June!