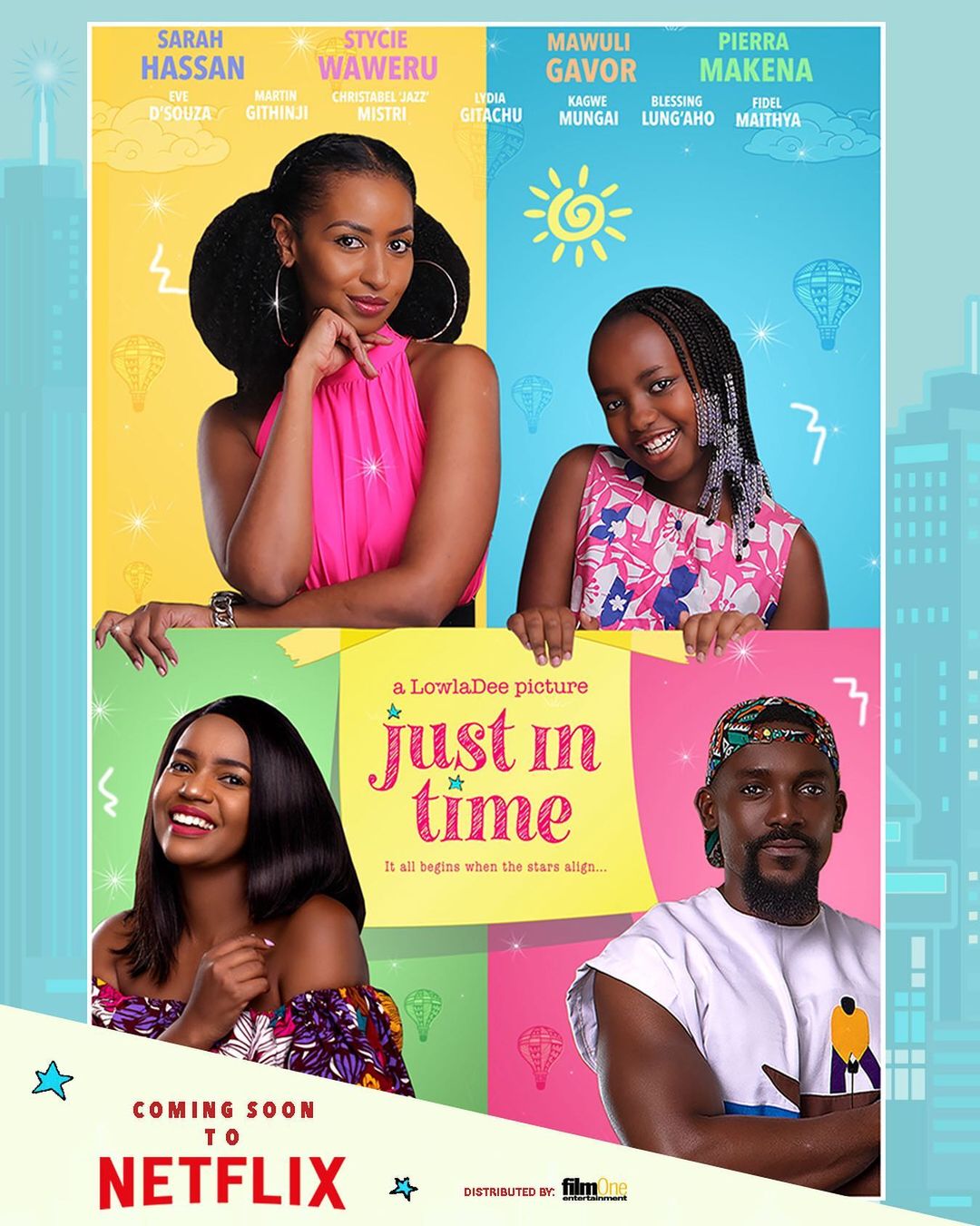 “Couldn’t be more proud of the super amazing cast & crew as @justintimemovie went home yesterday with the Best Feature Film at the @kenyafilmcommission Kalasha Awards 2021.”

Directed by the ‘Plan B’ director, the romantic comedy follows the story of a meticulous clerk of a bookstore who suddenly finds herself taking care of her cousin’s witty 11-year-old daughter.

Davido spoils himself with Lamborghini Aventador worth N300M for Christmas