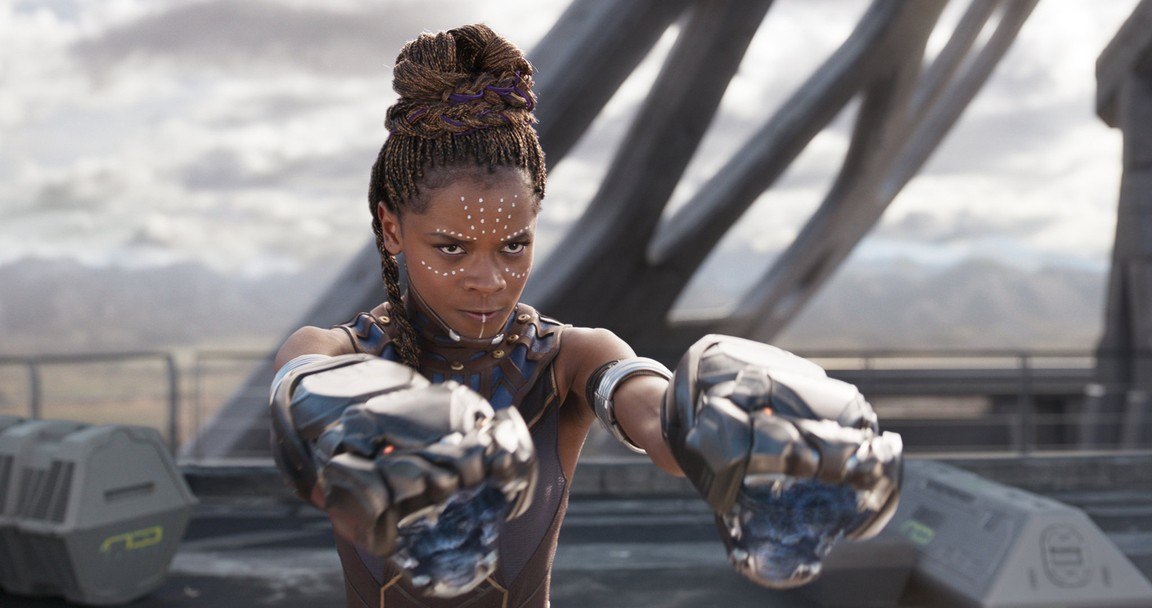 According to The Hollywood Reporter, a Marvel source dispelled the rumours making the rounds while confirming that the actress will return to set as scheduled in January to continue filming for the anticipated sequel.

Wright’s speculated exit comes in the wake of a video of her questioning the safety of Covid-19 vaccinations, an unarguable red flag especially as the production company has maintained its view of having vaccinated cast or crew on production sets.