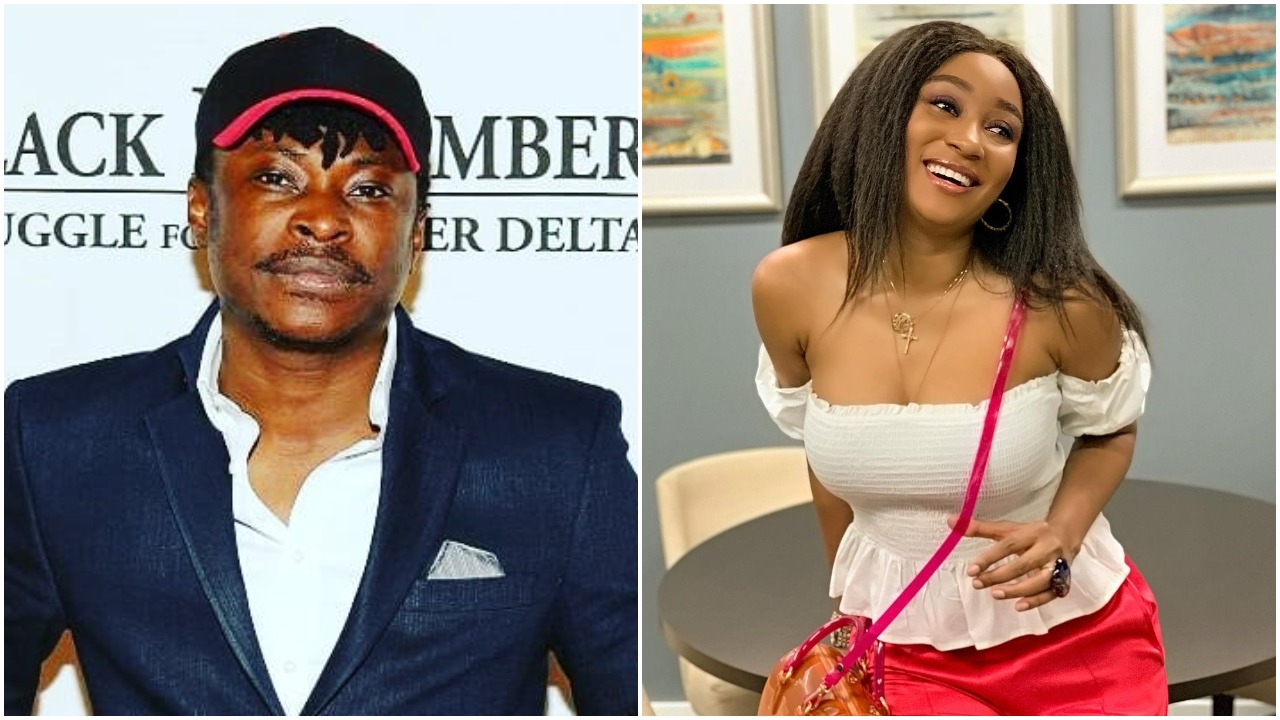 In a series of videos shared via her Instagram on Sunday, June 27, 2021, the movie star cleared the air about her whereabouts.

“My ex-husband is going on a rant about my whereabouts like he doesn’t know what happened. He fought me to a standstill. I’m not the type who would bring my dirty stuff loins on social media it is rather unfortunate that we are here,” she said.

The former beauty queen said Jeta has refused to grant her full-time access to their daughter. According to her, he wants her to be a part-time mother, a title she would never accept.

“I told him if he doesn’t give me full access to my daughter, then I don’t want to be part of it,” she said.

Mbong said she is surprised why her ex-husband doesn’t want their daughter to live with her.

The actress said apart from the welfare of their daughter, she doesn’t have a relationship with Jeta.

Burna Boy’s third BET win, Wizkid’s ‘Made In Lagos’ and the face of Afrobeats

Simi says she is not pregnant