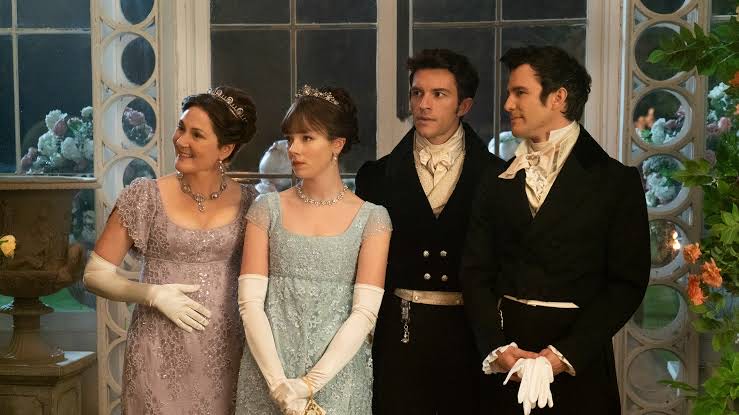 According to reports, the anticipated new season will premiere March 25, 2022 after filming recently wrapped up this year.


While it is no longer news that one of the show’s fan-favorite star Regé-Jean Page will not be returning to the show’s second season, the Shonda Rhimes period era series will star Phoebe Dynevor who stars as Daphne and Simon (Page) love interest in the first season.


Season two will center on on ‘The Viscount Who Loved Me’, the second of Julia Quinn’s ‘Bridgerton’ novels. The plot will follow Lord Anthony Bridgerton (Jonathan Bailey), Daphne’s older brother, as he decides to settle down and find a wife.


‘Bridgerton’ first season premiered to instant rave in December 2020 and quickly rose to become one of the most watched shows on Netflix ( a record that has since been taken over by Korean series ‘Squid Game’).


Netflix has also confirmed that a third and fourth season will join in the coming years.

The details behind Seun Kuti’s disagreement with Governor Babajide Sanwo-Olu’s entourage at his sister’s...