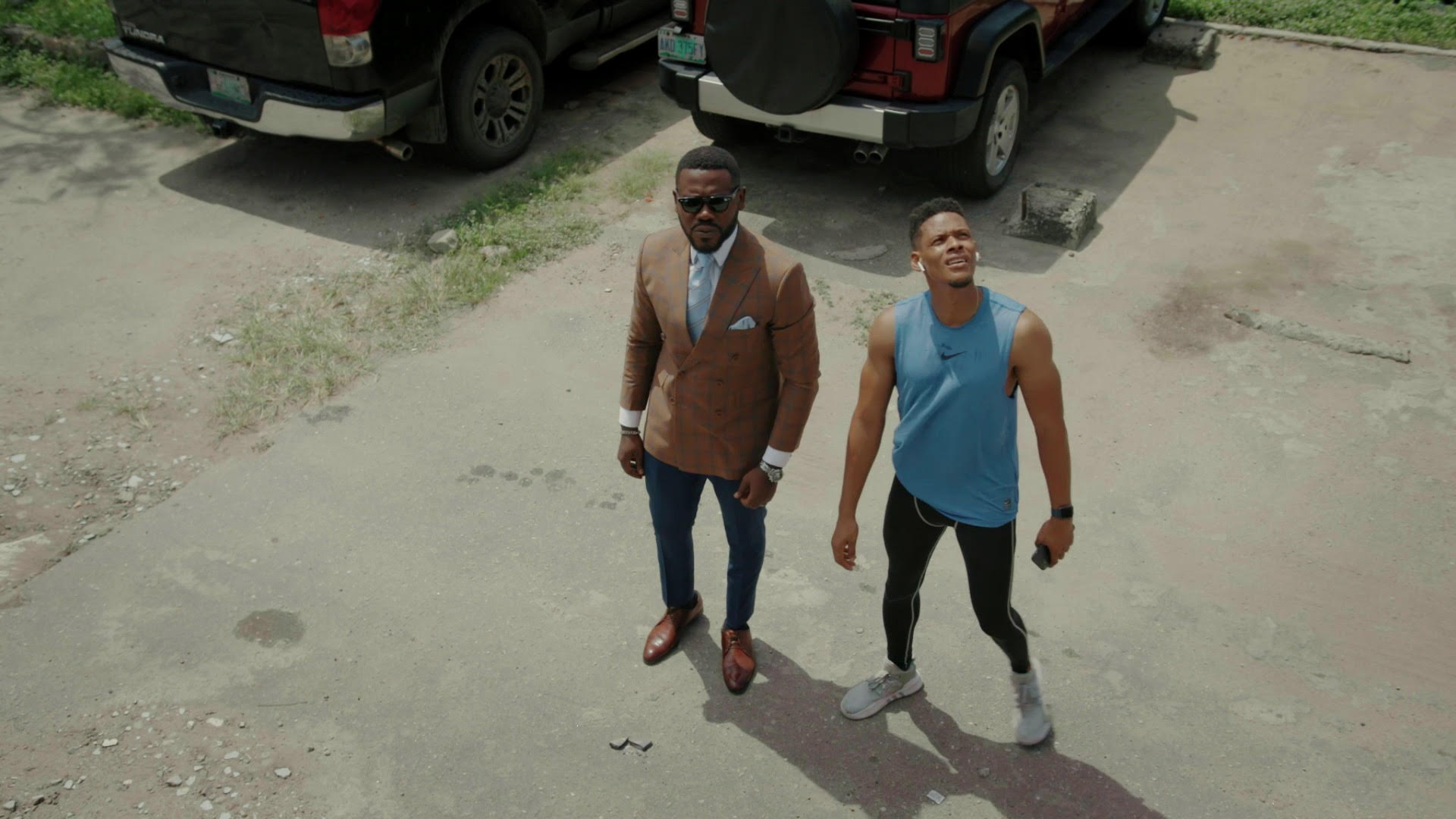 What appeared to be a social media rant by reality TV star, Elozonam, that lead to the hashtag #Cutsoapforme trending all over social media with many notable personalities like Deyemi Okanlawon jumping on the conversation, has now been revealed.

Earlier today Elozonam released a short video via his Instagram page, where he appears to be heading out on a search, shortly after Deyemi also released a similar video with similar hashtags.

If Elozonam’s recent activity are anything to by, then it is safe to say he has finally made his Nollywood debut.

Check out both videos below;

We are still yet to figure out the movie title, all we know is that it has a lot to do with the ‘Çut Soap’ trend, which as we can see has now found its way to the movies.

They say to be continued so we wait.

Chissom Anthony releases the audio & visuals for her single, “Glory to God in...