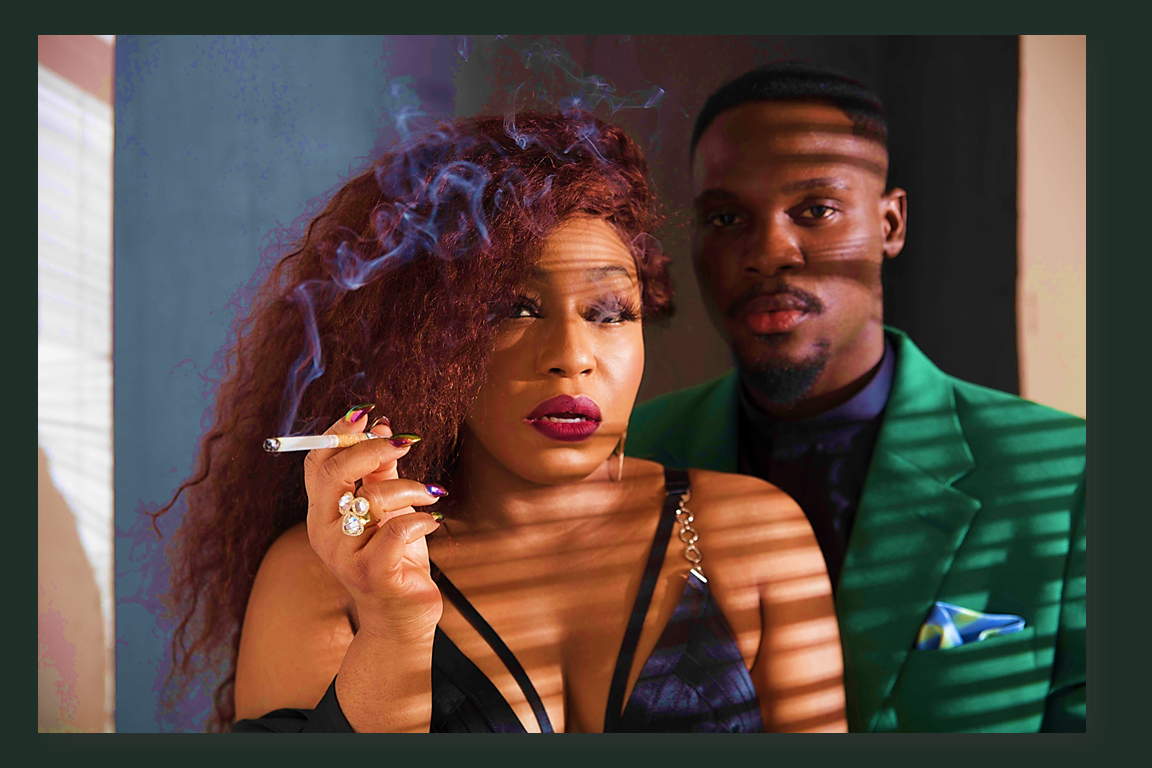 NFVCB executive director, Adedayo Thomas made the revelation during an entertainment industry stakeholders roundtable in Lagos on Saturday 11, December, The Cable reports.

Adedayo revealed that the board’s latest move follows increased concerns about growing evidence linking the entertainment industry with the increasing use of tobacco and its impact on public health, a concern mutually shared by the Federal ministry of information and culture.

“Entertainment stakeholders are deliberately targeted by the tobacco industry either through financial inducement, misinformation, and other subtle approaches to further glamorize smoking in the entertainment sector.”

Adedayo further revealed that the board will toughen awareness among film stakeholders as it moves to enforce the non- classification of Nollywood movies depicting the use of tobacco.