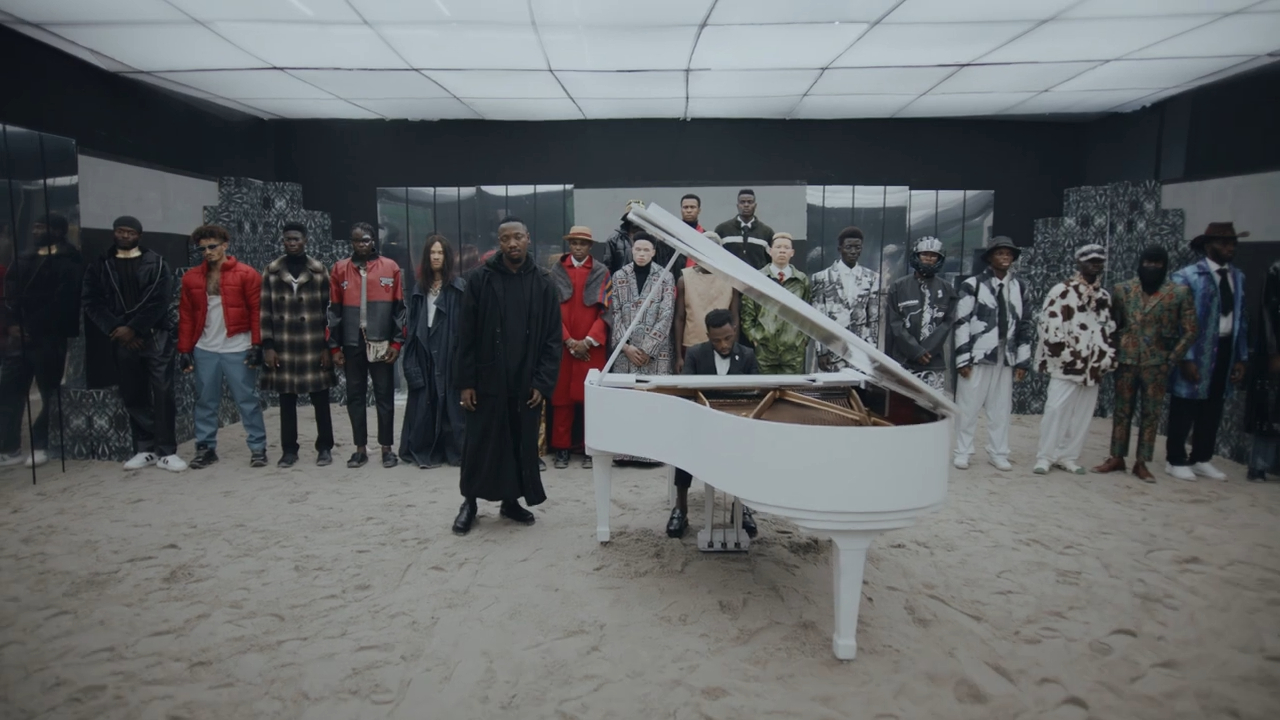 Following the success of the Amapiano infused song, Jackie Chan, Alan continues to preach love in the music video of the song as directed by TG Omori.


The love for the late notorious big and puff daddy has made Alat fall in love with rap-music since his early age of nine-year.


Professionally, he Started recording music as a rapper in 2010 as an undergraduate in the university of Lagos where he graduated with a bsc in building. Along the line he evolved fully into a singer and a song writer who chose music solely as his core weapon of expression .


Being an African kid who identifies proudly with his roots. His music is a fusion of Afro with every genre of music that has ever inspired him as a person.


Born in the early 90s and growing up in a Yoruba home with elder brothers that were hip hop lovers . Rap, Pop, r n b, Fuji and juju music were the types of music that inspired him to create his own music. Artists such as K1 Wasiu Ayinde, 2face and Koffee Olumide, dbanj, B.I.G and puff daddy played a great influence on his style and journey as a music maker.


Alat sees music as one of the greatest gifts from God to mankind. And sees his music as a *Calling that just has to be heard and felt by the world.

#TheBEASTlist: Songs of The Week ft. CKay, Asa, Simi, others

Wizkid teases 'Made In Lagos' tour