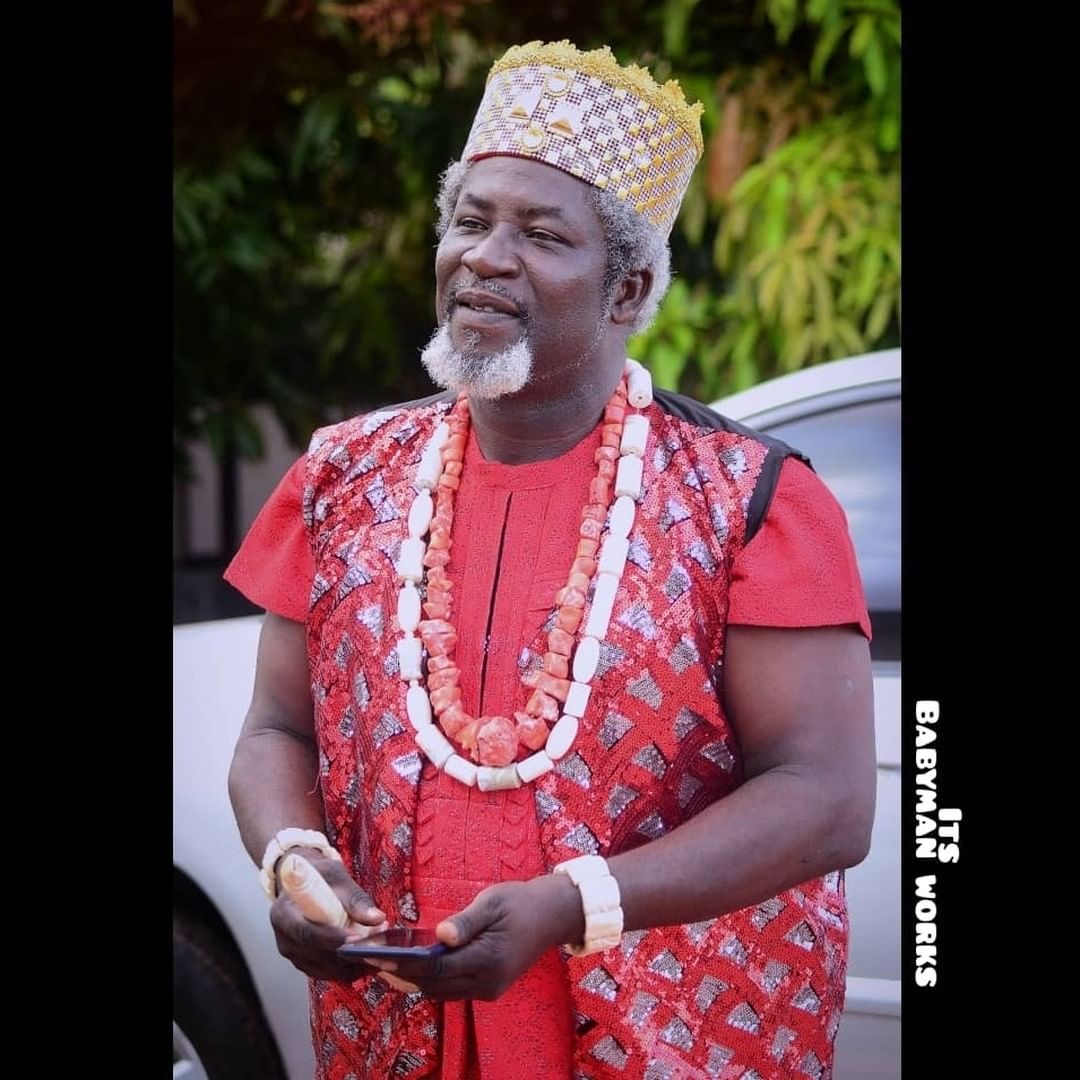 The death of the actor was announced by the president of the Actors Guild of Nigeria AGN, Emeka Rollas.


Rollas took to his Instagram page on Thursday, December 23, 2021, where he announced the sad news.


May his gentle soul rest in peace.


Until his death, Obiago was a Nigerian-born Nollywood actor, filmmaker, TV personality and movie producer who has featured in over 100 Nollywood movies.


Some of his features include Gifted, Tears Of A King, Woman Of Fire, One Night Stand, Throne Of Fire, Ancient Key, Wicked Tradition, Tortured Heart, Royal Wreck and The King’s Decision.