Home Entertainment Nollywood producers vs critics: Buhari complex or a parade of ignorance? 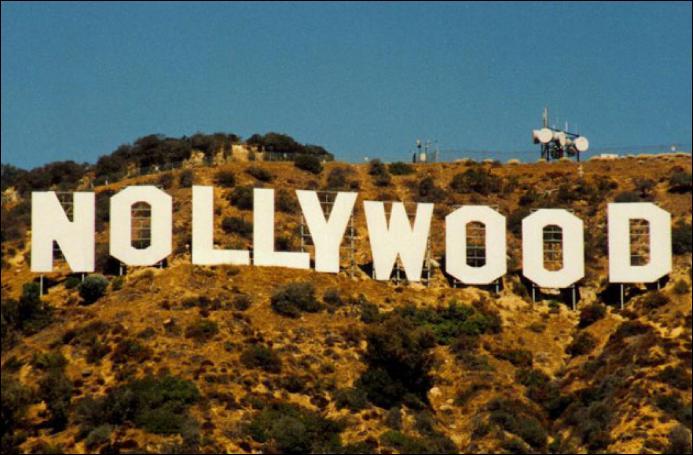 The expectations of Nigerians under the governance of a dictator whose only tactical knowledge of conflict resolution is violence should be at the barest minimum following the events of October 20, 2020.

But in the words of actor, Kunle Remi, I particularly do not like to concern myself with ‘political drama’. I am currently even more pressed by an issue just as concerning- the tyrants masked as creatives in Nigeria’s film industry.

Hours before Buhari’s dictate on Twitter, I was embroiled in my fair share of witch-hunting by a filmmaker. Displeased by an article I wrote critiquing his latest project, a film maker sought me out and like minister Lai Mohammed, made unfounded and accusatory statements about my work and motive. His tantrums in my DM quickly deteriorated to threats.

Hours later, Mr. producer made good his threats and was on to my editors calling for my head on a stake and when that fell through, he tried partners and anyone he assumed could force my hands and get my article off the internet.

My article reviewing his beautiful but flawed film is still thriving and doing numbers but this will not be the first time I or other critics for that matter, have had to deal with sensitive filmmakers struggling with a god complex.

Over drinks and banter, we have shared several instances where notable names in Nollywood have called our publishers demanding our dismissal for daring to disagree with their creativity or the lack of it.

These filmmakers have the proclivity to throw sudden tantrums when their projects are not met with aggrandizement and this among others, is why the industry still has some growing up to do.

Beyond inflated egos and a false sense of entitlement packaged by the average Nigerian ‘You know who I be’ mentality, ignorance seems to be a worthy accomplice. Film criticism is a functional part of the film ecosystem.

As long as they are constructive, informative and written objectively, filmmakers must see them for what they are – feedback. But as always, if the aforementioned group cannot pay for glowing reviews, they writhe in agony and cry foul! This obsession for ‘glowing reviews’ at the expense of craft improvement will be the death of an already struggling industry.

This is not to say that critics are virtuous. Every so often, there is the struggle to be distastefully honest when faced with a mindboggling mess of a film. In those times, common sense must prevail over the need to ‘Drop It Like It’s Hot ‘.

The sensibilities of filmmakers in this clime are a bit tender considering ROI, cost of marketing and 30 percent returns from their theatrical release. These are every local filmmakers’ nightmares.

Undoubtedly, Nollywood is not filled with validation-seeking creatives. There are, of course, exceptions. This class have, perhaps, travelled and invested resources in understudying counterpart industries. They understand that constructive criticism is necessary for desired growth.

Silencing the media and critics remains one of the challenges of the Nigerian government. Interestingly, this is the stock-in-trade of a good number of industry personalities. As we all lament Buhari’s totalitarian measures, a few seconds to address the man in the mirror is advised.

Aghogho releases the visuals for hit single, “Get Up” off self titled EP