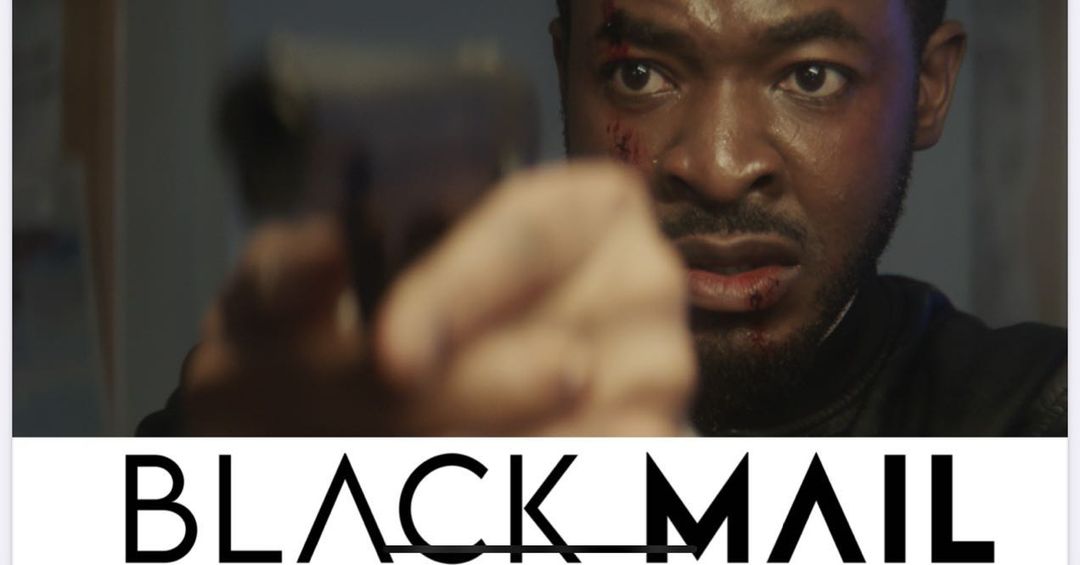 Filmed in 2020, ‘Blackmail’ follows the story of Chinda, a renowned London actor who gets entangled in a sextortion case.

The film will reportedly address issues surrounding data protection and cyber security in an increasingly internet reliant world. It is unclear if Ukeje plays the lead character.

News of Emelonye’s new production comes just weeks after he premiered his biopic on former Nigerian head of state, Ibrahim Babangida in London on June 12. The film was shot in 2018 but surprisingly experienced delayed theatrical release in 2019.

Erica confirms ‘Inside Life With Erica’ MTV Base reality series

GYPEE gears up for debut EP with new single TGIF