Nigerian rapper, Olamide has finally unveiled his latest album, titled ‘UY Scuti‘. This album is coming barely a year after the release of his widely acclaimed ‘Carpe Diem‘ album. 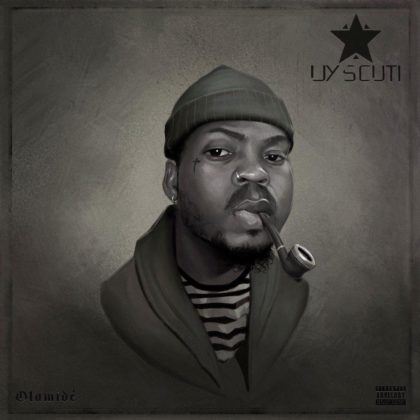 Olamide dropped the album on the stroke of midnight on Friday, the 18th of June 2021. The 11-track album features relatively unknown artists (in true Baddo fashion) like Layydoe, Jaywillz, and Fave who is credited on two songs. The other featured artist is Olamide’s long-term collaborator, colleague, and friend, Phyno.

This will be Olamide’s ninth studio album in his career. He has since built himself to become one of the country’s most consistent artists. Among his top albums include ‘YBNL‘, ‘Baddest Guy Ever Liveth‘, ‘Eyan Mayweather‘, and ‘Carpe Diem‘

Tears as comedian Ada Jesus is laid to rest