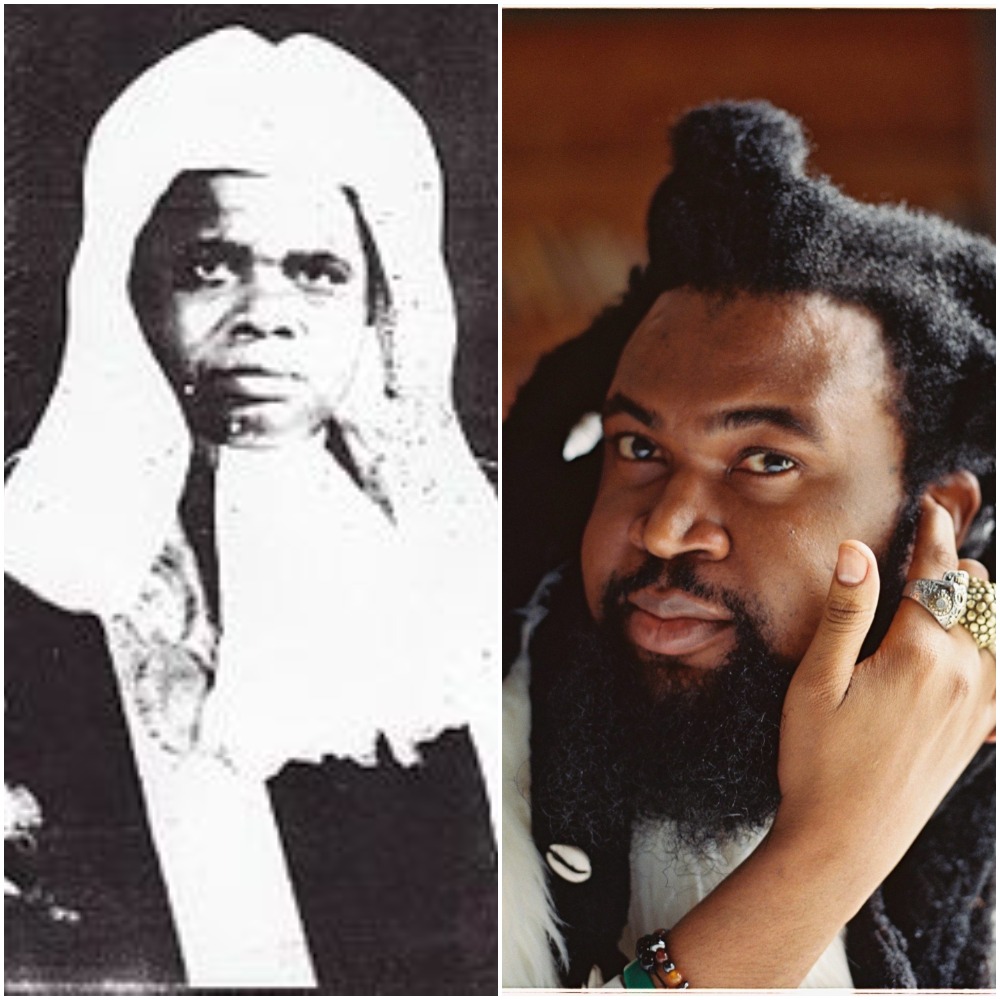 Nwelue made the announcement via Twitter with photos of Wachuku and wife Rhoda.

“I have now secured the acquiescence of the Jaja Wachuku family, to create a film on Jaja Wachuku. Nigeria’s first Speaker of the House of Reps, first Nigerian Ambassador and Permanent Representative to the UN; and first Minister for Foreign Affairs and Commonwealth Relations,” Nwelue wrote on Twitter.

Born in 1918, Wachuku was a royal prince from South Eastern Nigeria. In 1959, the Statesman became the first indigenous speaker of the House of Representatives of Nigeria, replacing Britain’s Sir Frederic Metcalfe.

As Nigeria’s first Foreign Minister, Wachuku was instrumental to the release of Nelson Madela and others from the death penalty. He was popularly described as a “descendant of 20 generations of African chiefs in the Igbo country of Eastern Nigeria.”