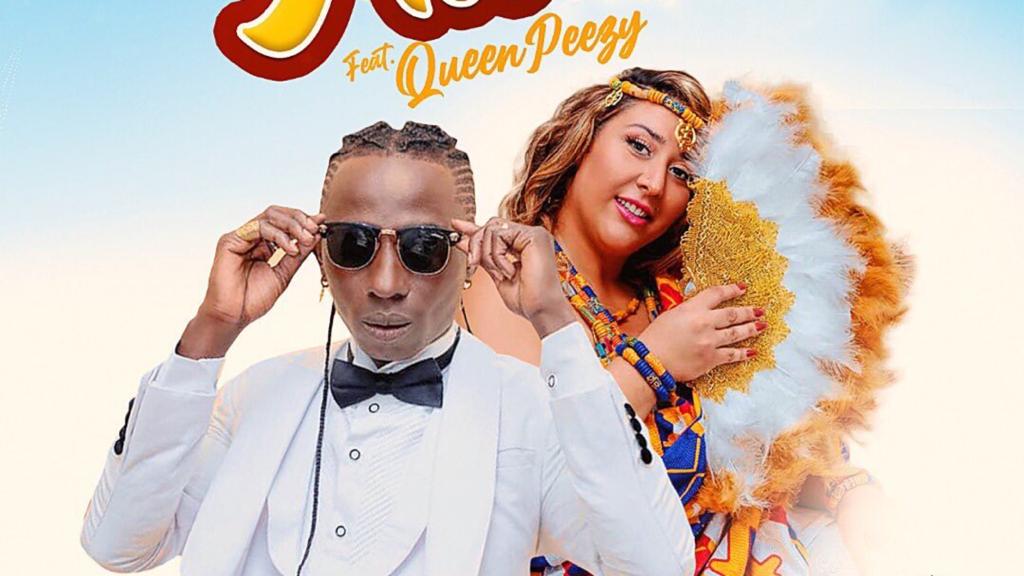 Liha Patapaa tied the knot on 2nd January 2021 in Agona Swedru. The rapper’s wife pregnancy rumour popped up on social media few days ago after she posted a video of herself dancing in front of a mirror with what looked like a baby bump.

Speaking during an interview on Accra-based 3FM, Patapaa said he will be naming their baby Spinini. However, he did not state the meaning or origin of the name as the gender of the baby also remains unknown.

Liha, who is a nurse by profession, first met Patapaa at a concert in Belgium where he came to perform his ‘One Corner’ monster hit track. According to her, though she lives in Germany, she liked the ‘One Corner’ song, hence, she decided to go for the show in Belgium.

Tonto Dikeh takes delivery of Bentley, recounts when she was mocked by Uche Maduagwu