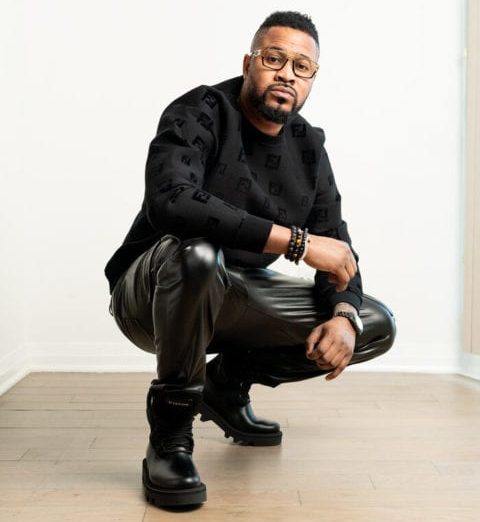 Phlexdenary releases the official video for his fast becoming viral latest single ‘Flavour’ not so long ago. The video was shot in Canada by ace video director, TEETash and it was a beauty to watch.

Check out the Official video of ‘Flavour’ by Phlexdenary

STREAM ON DIGITAL STORES
FANLINK: https://onerpm.lnk.to/Phlexdenary-Flavour
Connect on social media
Twitter/Instagram: @phlexdenary
Stay ahead by following our various media platforms to get the updates as they drop via Twitter and Facebook

REVIEW: Erigga – Before The Chaos EP

Kida Kudz Comes Through With A New Bop ‘Makaveli’