Home Entertainment Poco Lee stole $2400 Wizkid sprayed me, shortchanged me on my song,... 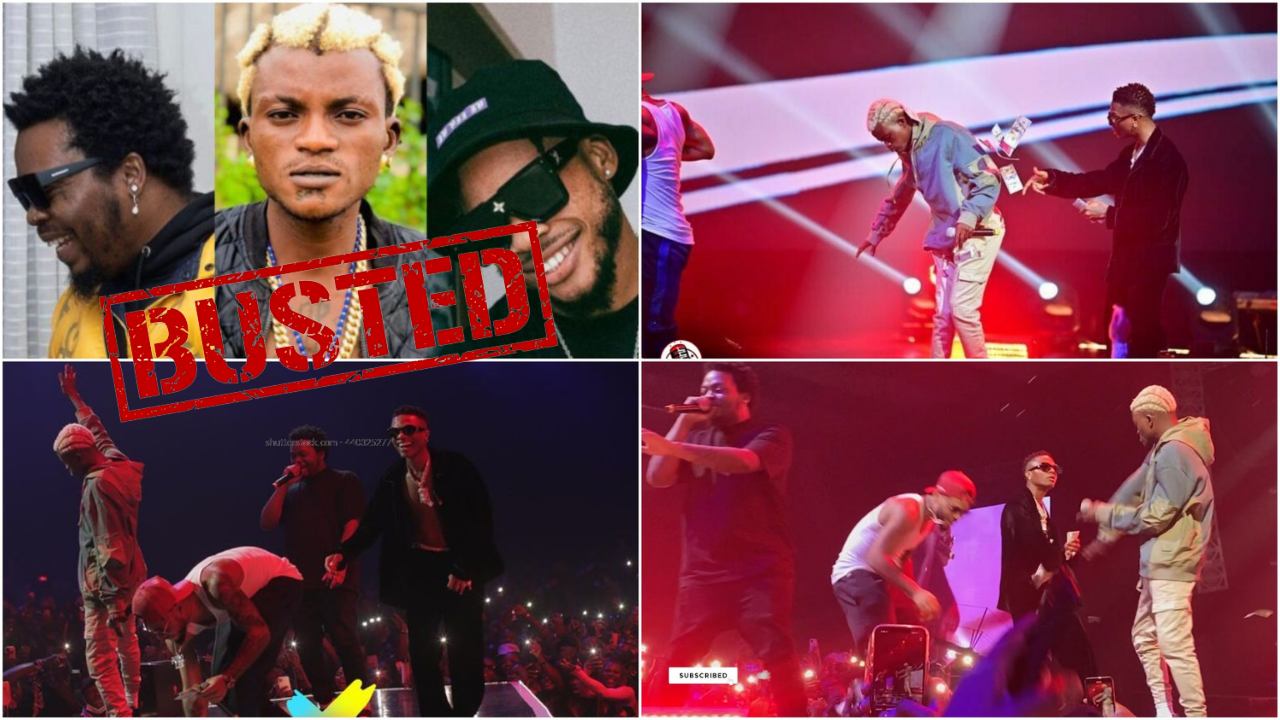 You will recall that a few days ago, a video of a sobbing Portable hit the internet, while he was holding the legendary Olamide, and thanking him for featuring on the hit record. When the record his Audiomack, it was doing 2,000 every 10 seconds. A lot of fans also pledged money to Poco Lee via Audiomack Supporters.


Now, Portable is mad that Poco Lee has rights to his song. On most streaming platforms, the record is credited to ‘Poco Lee X Portable X Olamide.’ Portable is displeased by the fact that Poco Lee’s name comes first on the record, not his.


In his rant, he says that, “Poco Lee, I am the one who sees a gun but doesn’t shoot. You no show love o. Shey na you get Zazoo ni? Na Olamide bless me o, but you carry my song. You don rip me now. Even if you worked on the song, why is your name first in the credits?


“Na me get Zazoo. It should be Portable X Olamide featuring Poco Lee. Are you mad or something? N*gga, respect yourself. If they talk to you, don’t argue. Do normal, so you can buy a hummer o…”


He also claimed that he won’t agree to the release of a video for the song.


In the end, he claimed that when Olamide brought him on stage to perform ‘Zazoo Zehh’ at the Livespot Festival, Wizkid sprayed him $3000, but Poco Lee only gave him $600.

Jendaya is the luxury e-commerce platform for the African consumer