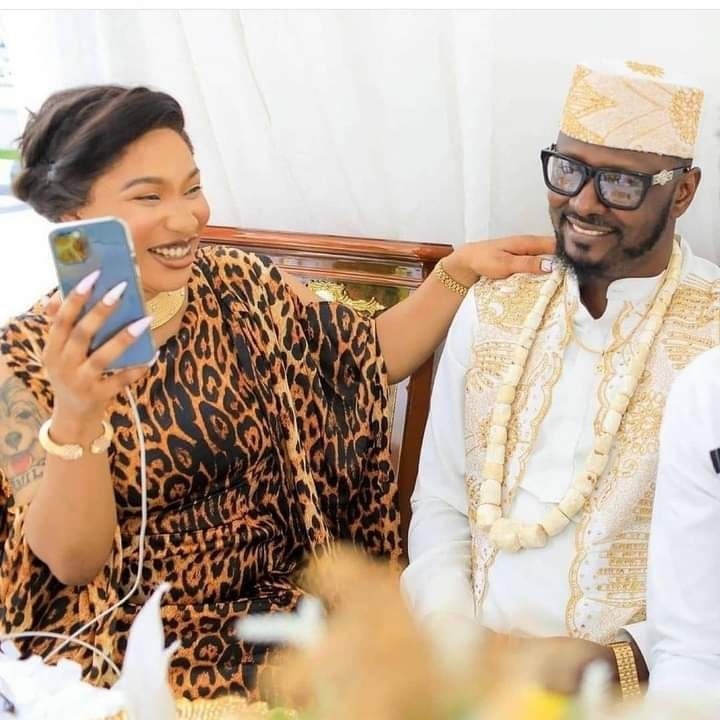 The self-acclaimed activist made this known during an exchange with a fan via his Instagram page.


In the exchange, the fan congratulated him for retrieving his SUV.


According to him, the SUV which is worth N67M was moved to the actress’s residence.


Kpokpogri’s car issues started after his relationship with the actress hit the rocks.


The actress went on to allege that the activist was trying to blackmail her.


She also claimed that Kpokpogri tried to swindle her off her money.