Nigerian sensational rapper and singer Psycho YP continues to prove why he stands out from his peers with his new single ‘Euphoria’. 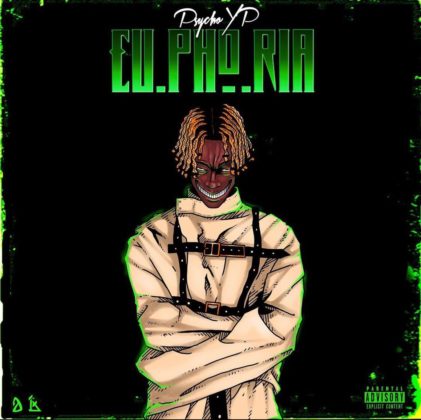 Produced by Ramoni and mixed by Jaylon, the apex village top act, YP intelligently showcased his versatility on the song, fiercely breezing through the drill mixed with afro-pop sound. Being his first single of the year, the Federal capital territory rapper themed the song around the after feeling of a psychoactive drug.