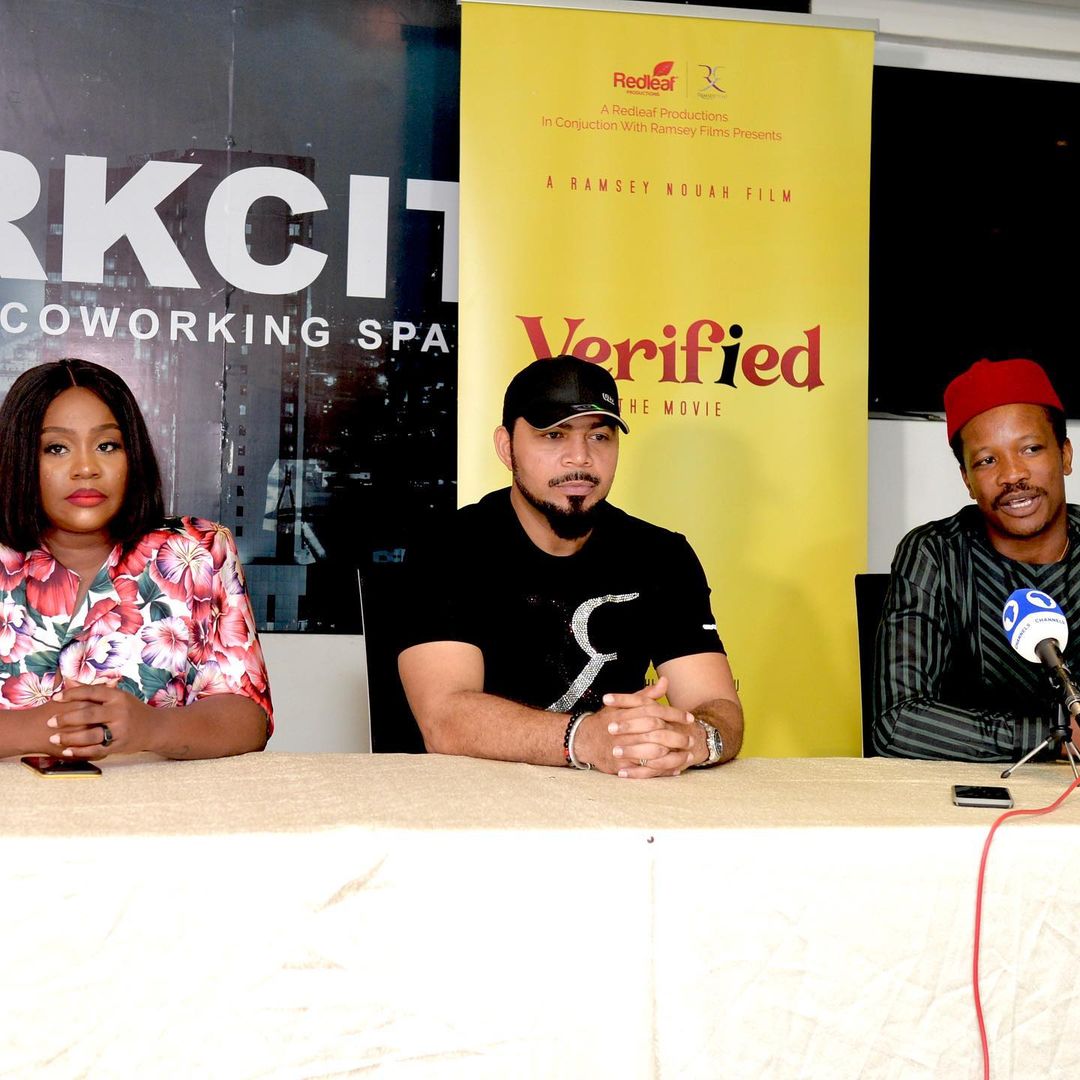 The Chris Odeh produced romantic drama will reportedly debut in 2022.

Set to be directed by ‘Living In Bondage: Breaking Free’ director, Ramsey Nouah, Kalango in a recently held press conference revealed that the film will center on women empowerment.

“it talks about women supporting women, women empowerment… A lot of girls feel like they are unable to share things with other women. ‘Verified’ is a story saying, I can pick up my phone and call a friend and say this is what is bothering me and she will be concerned.”

Co-producer, Nosa ‘Lasisi Elenu’ Afolabi added, ” ‘Verified’ tells a story of the women of today and there is so much about the film that is yet to be revealed and we will reveal them.”

The film is scripted by Ifesinachi Okoli-Okpagu, produced by Chris Odeh and co-produced by Lasisi Elenu, Ramsey Nouah and Okoli-Okpagu. It will premiere in 2022.

Ben Affleck and Jennifer Lopez spend the weekend in Miami

How NBDA successfully integrated into streetwear culture in Nigeria