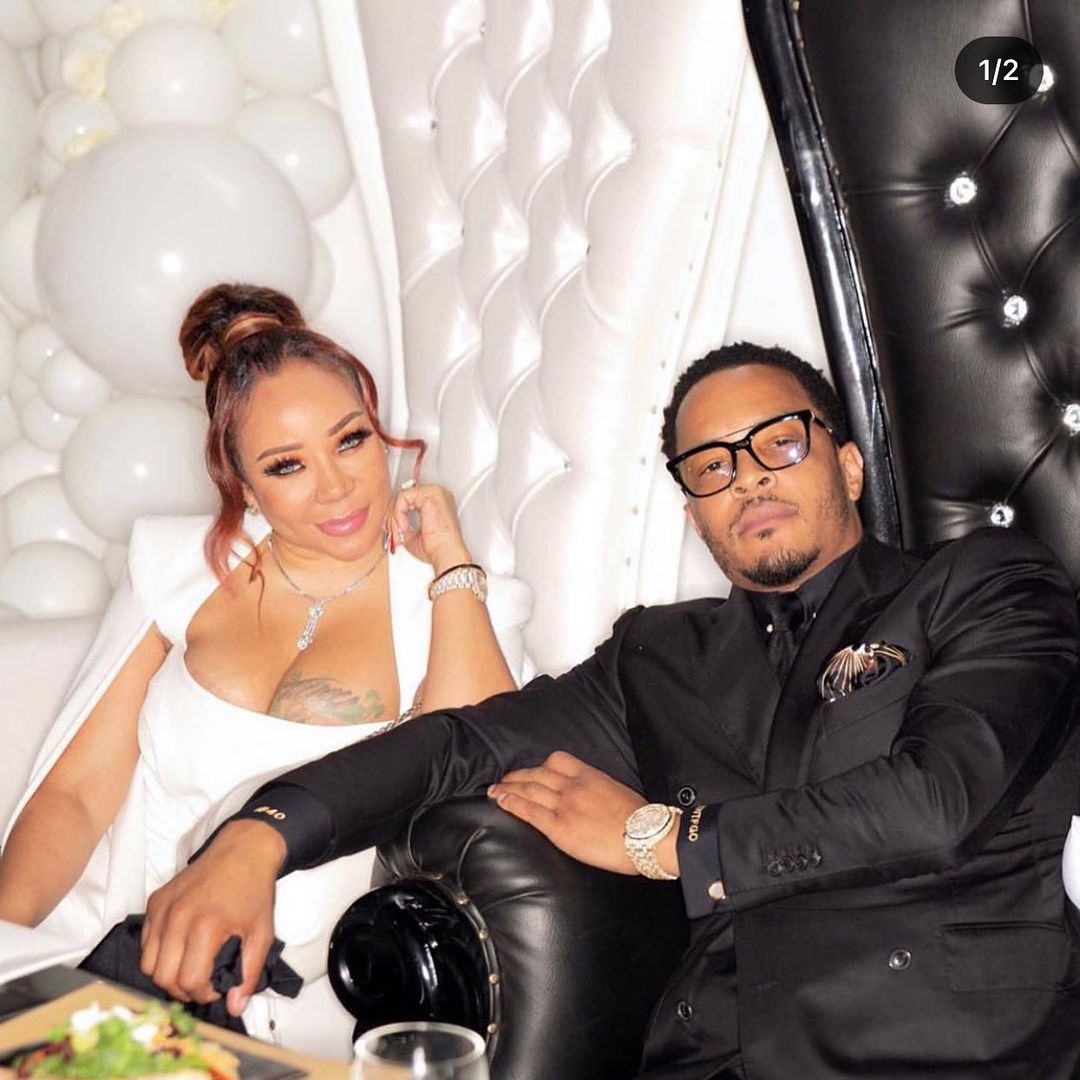 According to PageSix, The Los Angeles Police Department opened up their probe in April as they met with one of the hip-hop couple’s accusers, identified publicly as Jane Doe.

The accuser claimed she fell ill after consuming Tiny’s tequila drink at a hotel before engaging in unwanted sexual acts with the couple, according to the report.

It was the couple’s estranged friend Sabrina Peterson that first made the allegations and has now compiled a series of messages she claimed she received from alleged victims on Instagram.

BBNaija’s Ka3na takes a swipe at those mocking her accent