Home Entertainment Regina Daniels shares video of her parents together 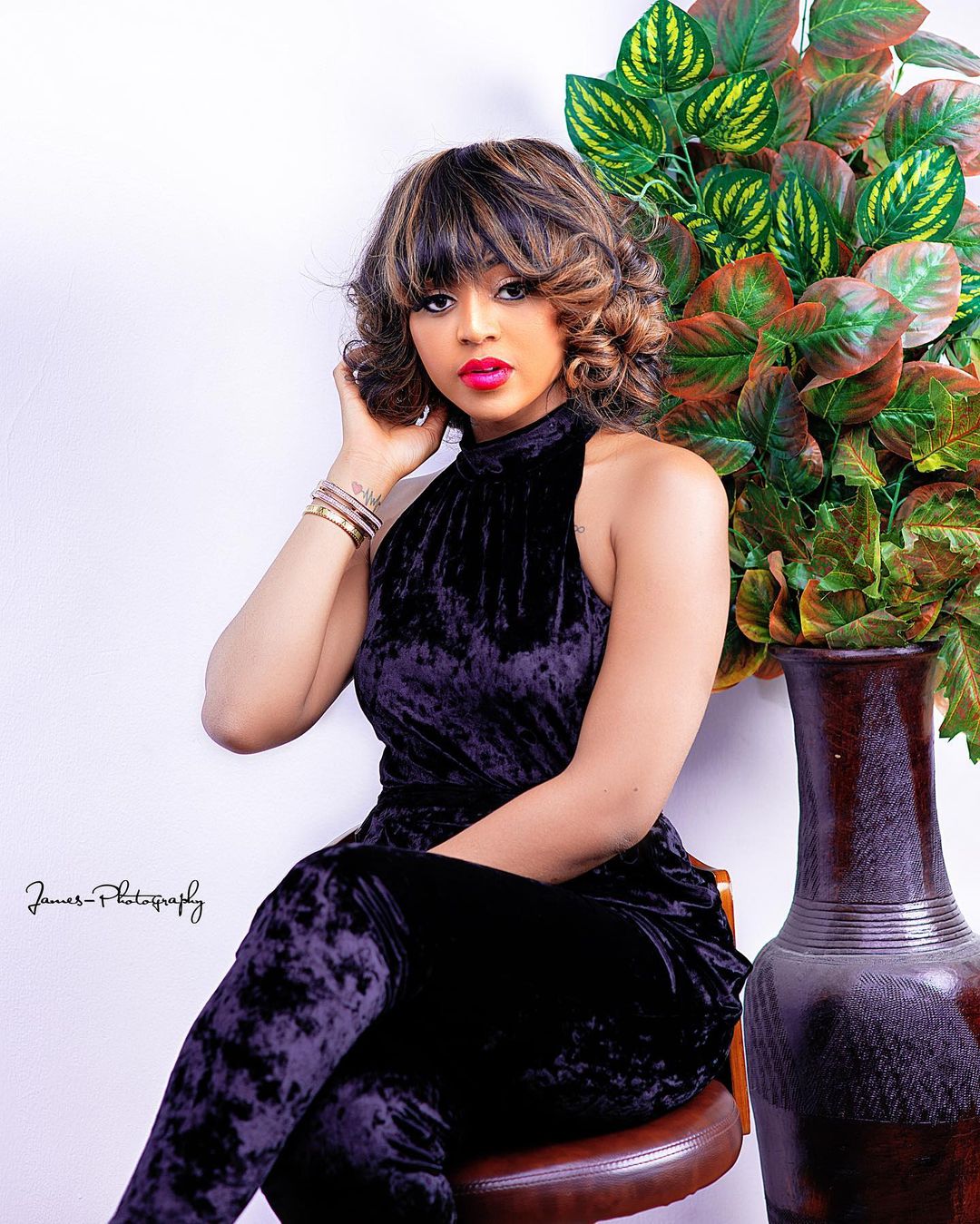 In the video, Rita is spotted with her estranged husband, Ojegwu, even though it looked like they only made the cameo appearance just to please their daughter.

The video is coming years after the controversy sparked by claims of Regina getting married to former lawmaker and businessman, Ned Nwoko without her father’s consent.

The movie star’s father had dragged his estranged wife for marrying off their daughter without his knowledge.

Her son has severally debunked that story.