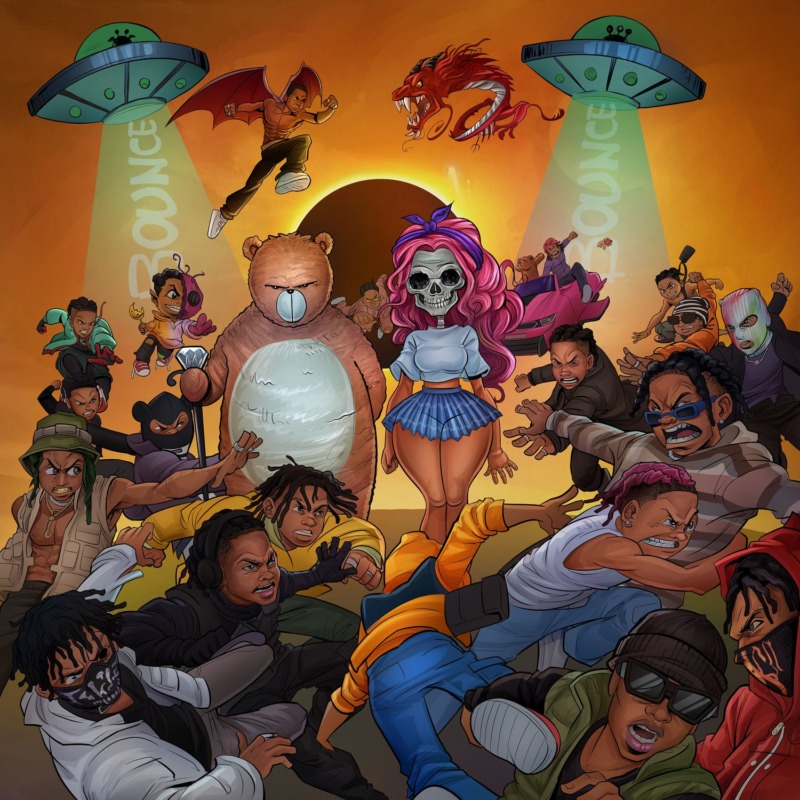 Rema’s debut album has become one of the most talked-about projects to come out of West Africa, with the concept and collabs still strictly under wraps.

2020 had some silver linings for the young prodigy, Rema became one of Apple Music’s Up Next artists, part of the FIFA 2021 soundtrack as well as catching the attention of Drake and Rihanna along the way.

You can play the record below;

Lady Gaga says she had a total psychotic break after being raped by a...