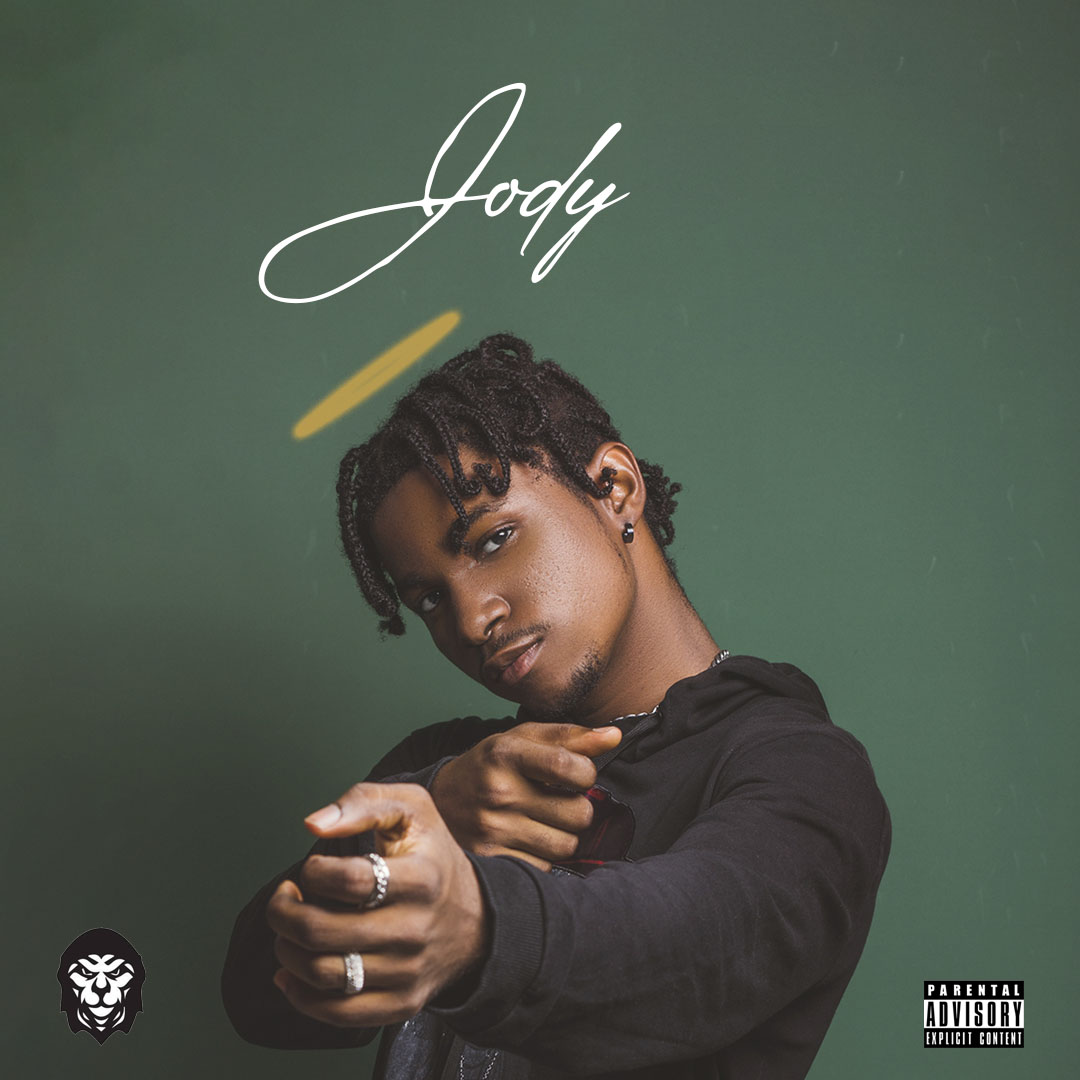 A few days later, he released his debut EP titled, Waves. The EP heavily reflects Gen Z influences a Jody meanders between Caribbean essence – in sound, language and delivery – and TrapSoul as he discusses love and sex with teenage dreams and dreamy-eyed wash.

While it still feels like Jody requires a final lap of artist development, his talent and the confidence with which he attacks beats shines through. His songwriting is also impressive, but he needs to learn how to dominate beats, leaving no room for improvement.

The EP is laced with love-esque themes, but Jody doesn’t seem decided, like most young men. Sometimes, he wants a ‘Fling’ and other times, he wants ‘Non-stop’ while he embraces an island girl while dealing with a ‘Dilemma.’

Most of the songs on Waves are evenly matched, but ‘For Nobody’ and ‘Dilemma’ standout.

Burna Boy is the most streamed African artist globally on Spotify