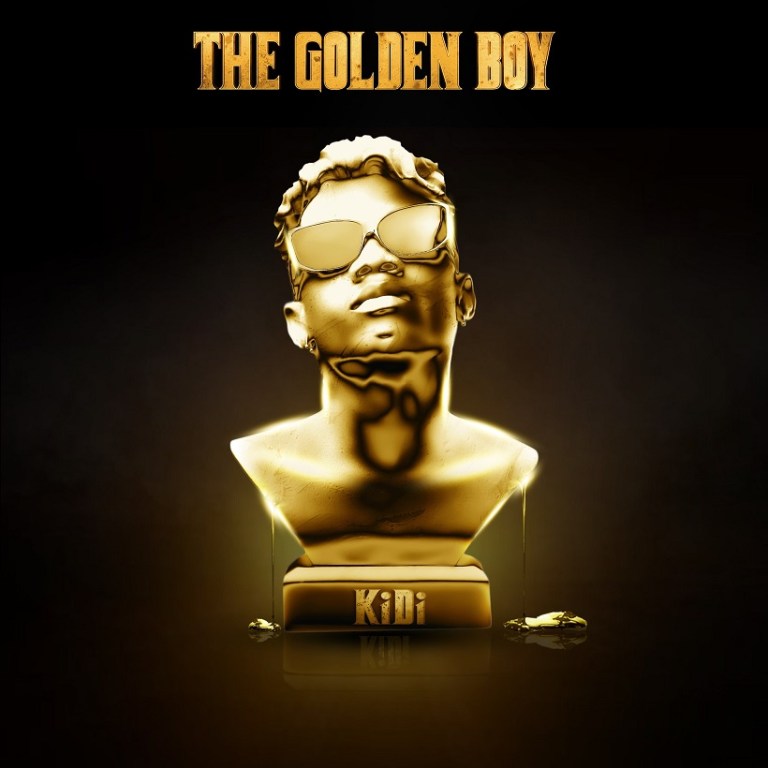 Across 14 tracks, KiDi largely discusses the female gender with reflective sub-topics of love, sex, daddy issues and adulation. In KiDi’s heart is a delicate affection for women, reflected in his carefully crafted lyrics and even his thoughtful and intentional delivery. It feels like KiDi wants his music to strike a positive nerve and drive a reaction from his audience.

At first listen, the album feels corny, monotonous and one-dimensional. But on subsequent listens, the beauty of the album reveals itself as a cohesive album with a laser focus on the female gender and affectionate topics which speak to the heart. Even when he discusses sex and asks for nudes on ‘Send Me Nudes,’ he remains affectionate, not profane.

It projects nudes as an extension of delicate affection, not the vain reflection of sex. Even if he was lying, you would seldom find a woman who wouldn’t send KiDi the nudes he requests. He is gentle enough to pick his words with intentionality and jejune amorous innocence that betrays his masculinity, but one that women find attractive as they age.

That said, ‘Send Me Nudes’ shares a similar sonic formula to ‘Say Cheese.’

While ‘The Golden Boy’ is of a mid-tempo, more methodical and cohesive tBMP than Sugar, it is the more reflective version of the pop elements Blue EP. Even though ‘The Golden Boy’ is still a pop project, the project has strong R&B influences, defined by KiDi’s vocal texture, his focus on the delicate parts of love, affection and womanhood – not necessarily its large sound.

In a way, he shares similarities with Joeboy, even though the Nigerian star’s debut album has more pop-esque inflections. However, both acts possess incredible strengths with their respective ability to craft resonant hooks that can elevate the most average beats and even verses.

With the exception of the R&B on ‘Bad Things’ and the Reggae influences on ‘Cyclone,’ ‘Touch It’ and ‘Daddy Issues,’ KiDi’s songs across the album are significantly defined by Afro-pop percussion across the board. The beats across the album share a similar tempo/BPM but the melodies they carry are unique to each other.

While ‘The Golden Boy’ is enjoyable with strong appeal to a larger African audience due to being largely delivered in English, the self-acclaimed ‘Sugar Daddy’s’ music could have done with more high-tempo records like ‘Spiritual,’ even though the song would have suffered without its beautiful hook.

The reason is simple; KiDi’s style projects an identity that makes his songs sound similar regardless of genre. Cohesion is usually a blessing for most people, but for people with a distinct style like KiDi, it could be a problem because of the tendency for their music to sound monotonous to some.

Equally, the album could have done with more imaginative topics like the one discussed on ‘Daddy Issues.’ The jejune amorous innocence that ‘The Golden Boy’ portrays could be a blessing or a curse, depending on the listener. It’s not a coincidence that ‘Cyclone’ is a sonic standout from the album.

From an album sequencing perspective, the album could have done with this tracklist;

As the original sequence sits, the album has sonic cohesion, not topical cohesion/progression that tells a story when it could have. This new way, the album would have told a love story which starts from appreciation, documents the ills and fears, resumes with flirtation and ends with sex.