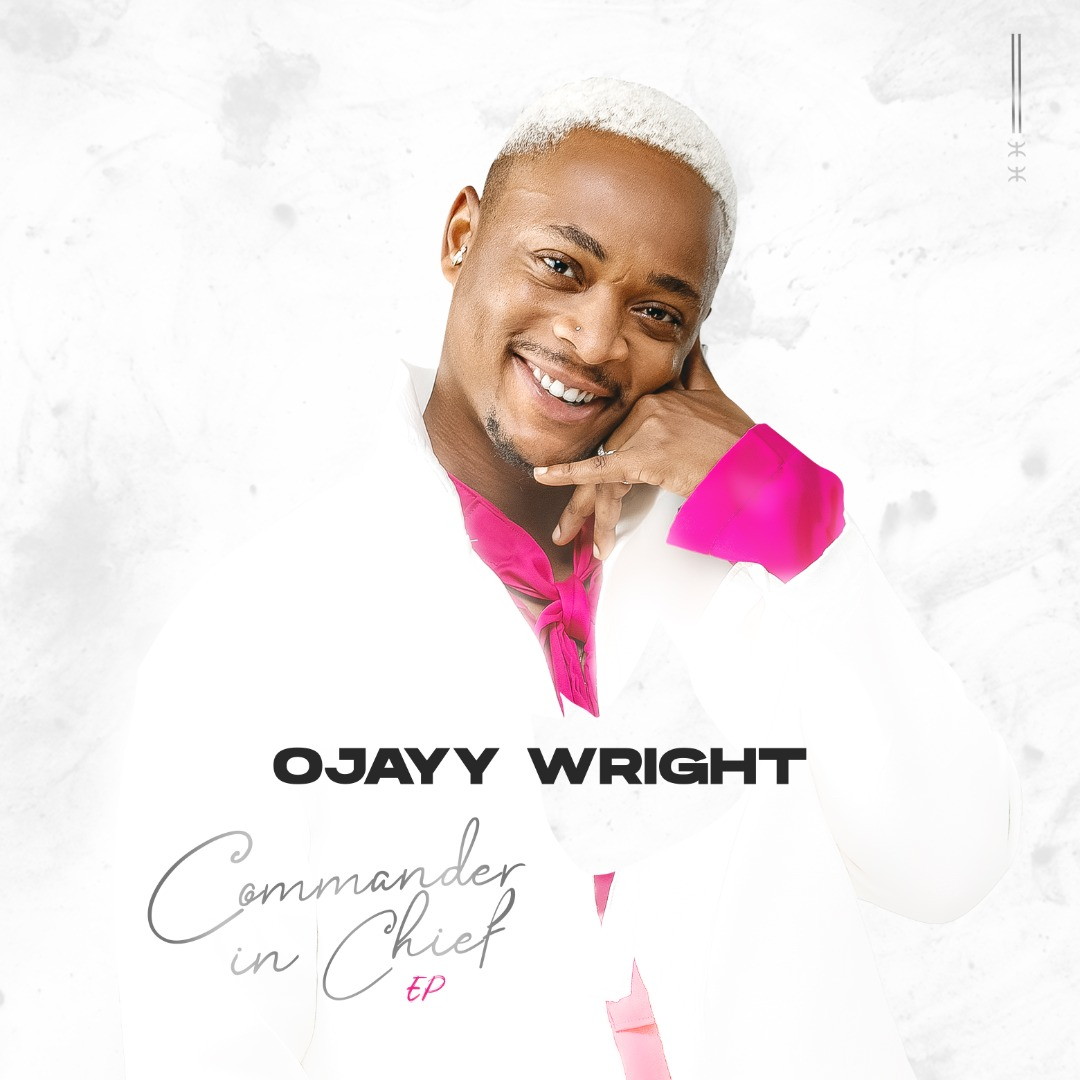 While Omo Sekina [omo Bukky Wright] has definitely grown on the music side, the titles of his three EPs also make an interesting study, as they reflect his increasing status and burgeoning confidence. His 2016 EP was titled Ready Or Not and it connotes his awakening while his 2020 mixtape was titled, 37 Degrees In Lagos, an ode to his Lagos roots and his identity.

Commander In Chief is a little braggadocious and his features – Bad Boy Timz and Teni – also underscore his capacity to attract artists with a buzz. By far, ‘Commander In Chief’ is his best body of work.

Either he explores love on mid-tempo songs like ‘Duro’ and ‘Commander In Chief,’ or the Caribbean-influenced ‘Nothing But You,’ his delivery projects a certain assuredness that was previously missing from his music.

While his style and technique used to heavily reflect Fuji influences, he has rightly diluted that style on ‘Commander In Chief.’ His sound has also left the shores of experimentation into something with greater certainty.

While ‘37 Degrees In Lagos’ had gems like ‘Pink Moscato’ with outlier tendencies, all the songs on Wright’s latest EP are stylistically simpler with clearly defined pop lines, even with the Fuji influences in his voice and on a song like ‘Fuji Pop’ featuring Teni.

Each record also produces ecstasy anytime things get random. These moments are mostly led by Wright’s impeccable beat selection. For example, when ‘Money Calling’ starts to sound random, a bass riff drops around 00:41. ‘Erika’ also excel with Latin-pop tendencies as Wright uses Erika Badu as a symbol of sex appeal.

At the end of the EP is the experimental Folk-pop sound of ‘Ave Maria.’