Nigerian producer, Rexxie has released his latest single, ‘All‘ featuring superstar singer Davido, off his forthcoming album, ‘A True Champion‘. 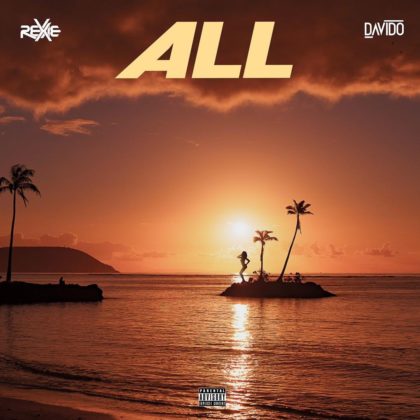 ‘All‘ featuring Davido is one of the songs off Rexxie’s star-studded debut album, ‘A True Champion‘. The album also features Zlatan, Teni, Peruzzi, Buju. Oxlade, Naira Marley and so many other top African acts.

Shemina Adam: All you need to know about the curvaceous Date Rush viral sensation