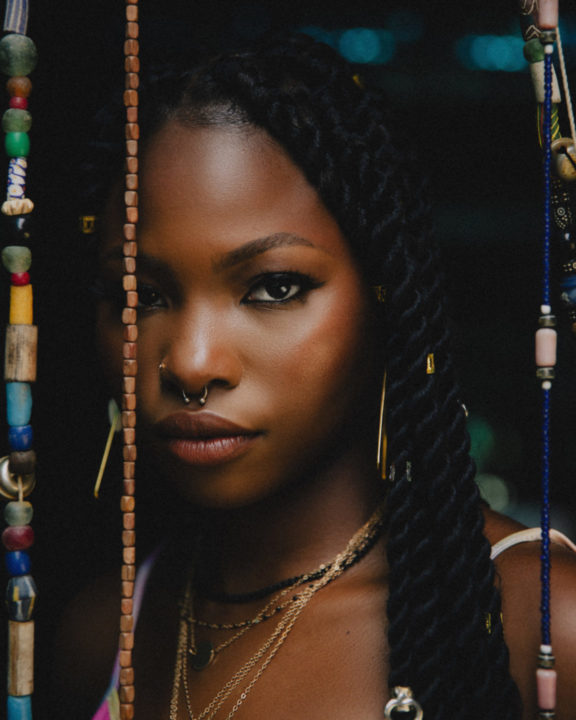 Born and raised in Nigeria, Ria Sean grew up singing in the church choir. She embarked on her music journey professionally at the age of sixteen drawing influence from artists such as Brandy, Chris Brown, Whitney Houston, and Frank Ocean.

Ria Sean is a seasoned singer and songwriter with sounds that are a fusion of Afropop, R&B with Lo-Fi undertones. Ria Sean was featured on the compilation album: Sounds from The Basement Gig – Vol. Ria has worked with multiple artists like Leriq, Adekunle Gold, Moelogo, and Goodgirl LA.

Aristokrat Records is delighted to unveil RIA whose sound is a fusion of one of the new sounds of Africa and soon to be a global artist, to the world. Her single “Lemonade” is produced, mixed, and mastered by Randay. The sultry track describes a fiery, all-consuming love story where the couple finds themselves in an endless cycle between love, hate, and intense passion.

The music video directed by Perliks Definition will tell the story of the different stages of a toxic relationship.

Rosy Meurer responds after she was slammed for shading single ladies