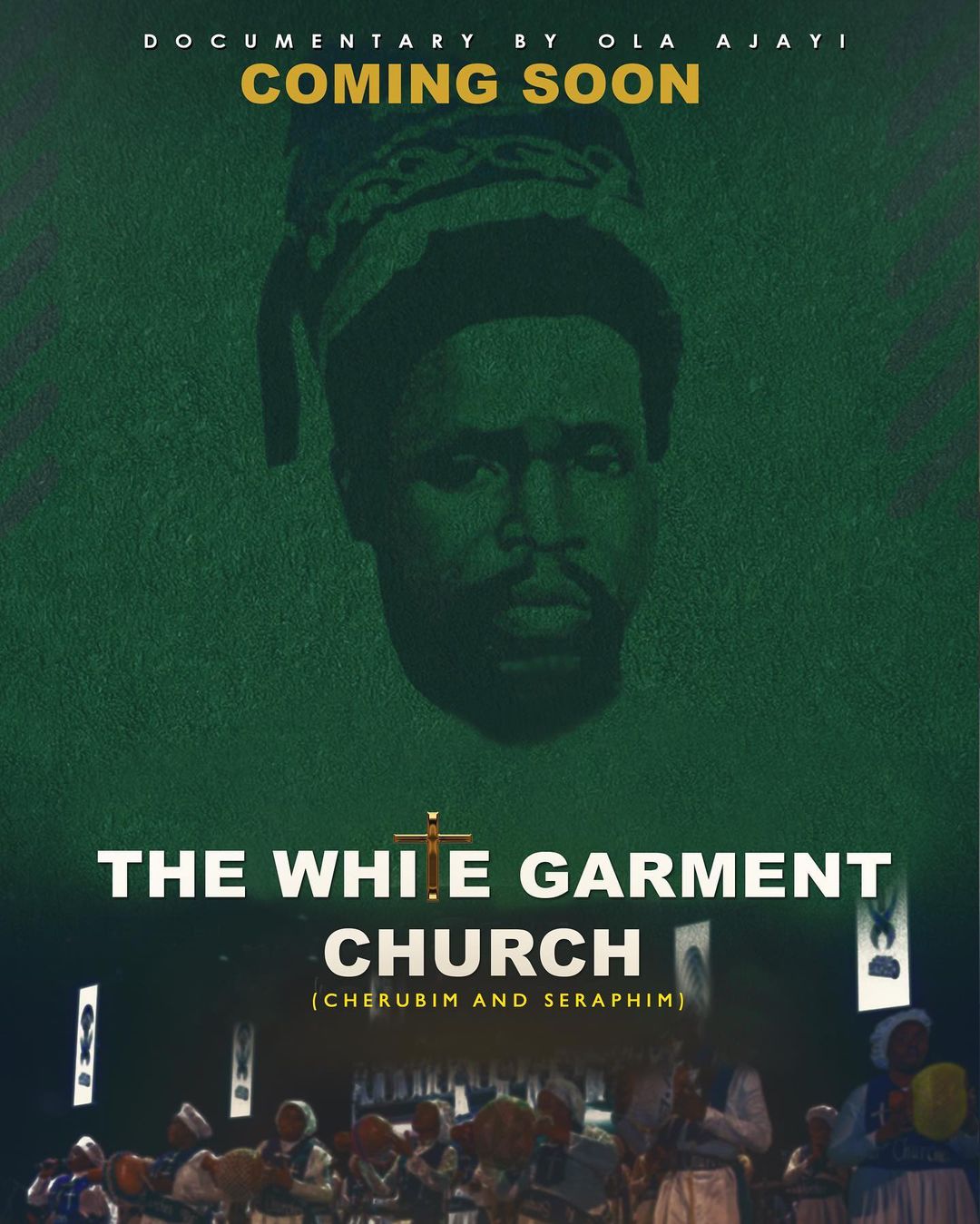 Directed by Emmanuel Wogu, the documentary is set to be narrated by Nollywood veteran, Richard Mofe-Damijo with featured interviews with church leaders and followers of the religious organization.

Speaking on the documentary and working with Mofe-Damijo, producer Ola Ajayi said: “I’ve been doing short films all my life. I told my mum about this idea and she introduced me to people that could make the production come to life. Then, I was introduced to RMD and I pitched my idea to him. I was nervous while pitching the idea to him”

The documentary shot in two years, will center around the establishment of the church with the aim of dispelling common misconceptions.