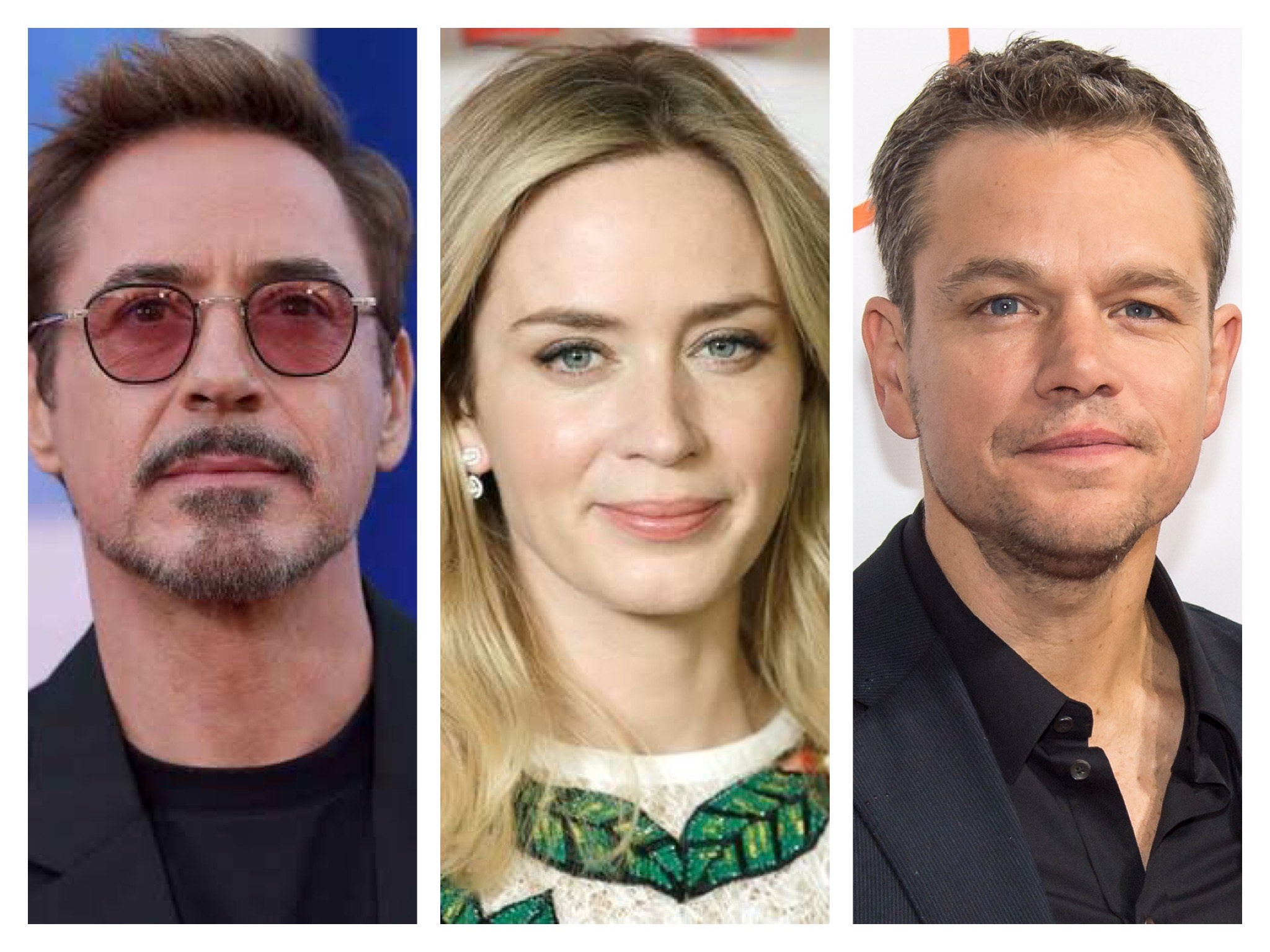 Emily Blunt is on board for production, and with Matt and Robert now flying in, Oppenheimer is becoming one potential blockbuster in 2023.

Universal Studio refers to the movie as an “epic thriller that thrusts audiences into the pulse-pounding paradox of the enigmatic man who must risk destroying the world in order to save it.”

Cillian Murphy portrays the theoretical physicist who developed the colossal atomic bomb in WWII. According to sources, Emily Blunt will play his wife, Katherine “Kitty” Oppenheimer. In contrast, Damon will assume Lt. Gen. Leslie Groves, the supervisor of the Manhattan Project and the research initiative that made the first nuclear bomb.

Robert Downey Jr. will play Lewis Strauss, the infamous chairman of the Atomic Energy Commission who initiated hearings that queried the scientist’s loyalty to the United States and famously had J. Robert Oppenheimer security privileges removed.

Christopher Nolan wrote the script and is directing, while his creative partner and wife, Emma Thomas, will produce the film with Charles Roven of Atlas Entertainment. The project is based on American Prometheus: The Triumph and Tragedy of J. Robert Oppenheimer by Kai Bird and the late Martin J. Sherwin published in 2005. The book won the Pulitzer Prize.

Matt Damon is coming off of starring in Ridley Scott’s period drama The Last Duel, which he co-wrote. Emily Blunt recently appeared in Disney’s Jungle Cruise with Dwayne Johnson. Robert Downey Jr. last starred in Dolittle, the talking animal adventure Universal released in 2020. While Cillian Murphy is set to reprise his role in the sixth season of BBC’s Peaky Blinders.

Halima Abubakar says she repeated semester in university because of bullies

[LYRICS] Blame On Me Lyrics By J.I The Prince Of N.Y