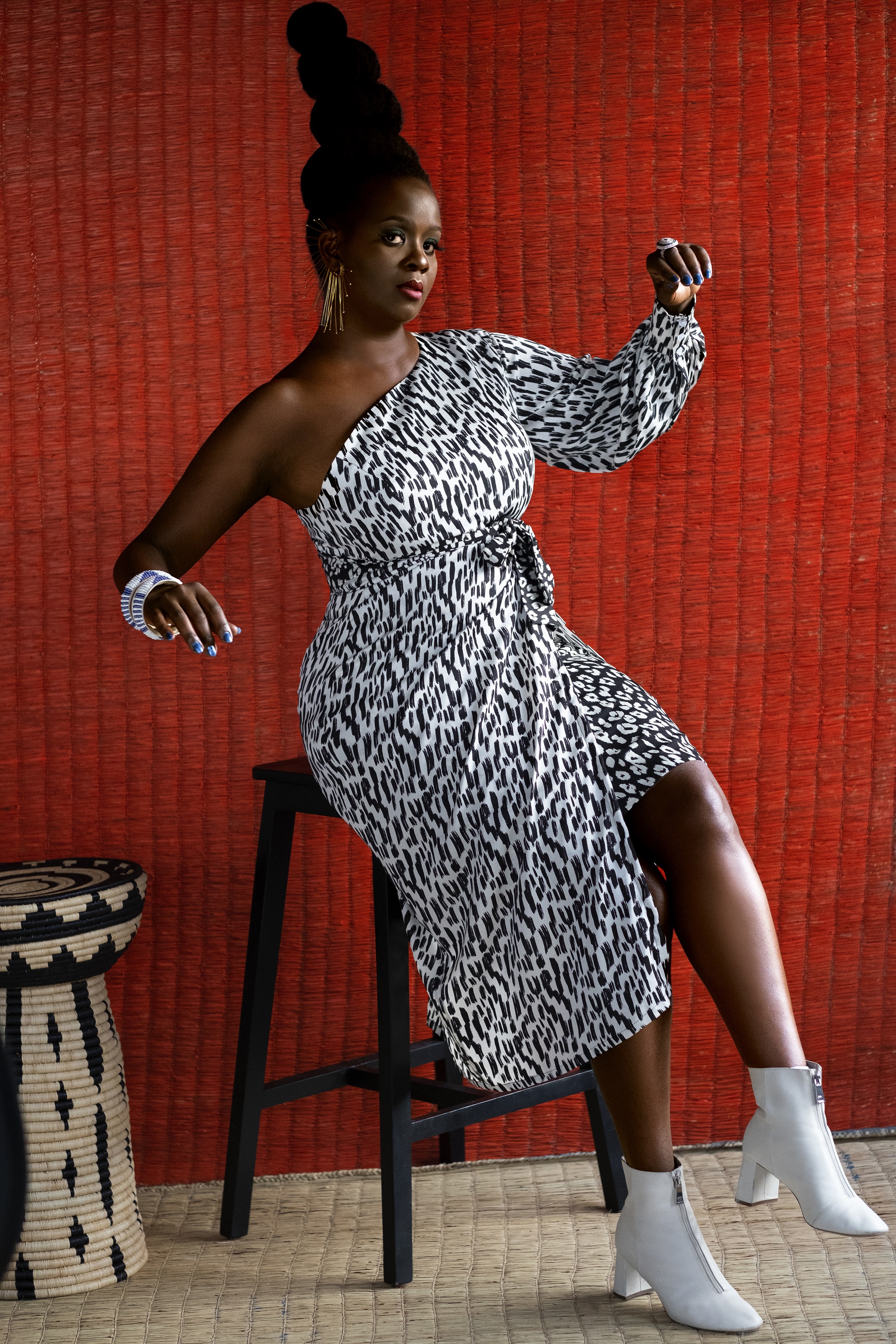 The album, which will be released on the Salon Africana label, features Somi’s renditions of Makeba’s best known songs—both Makeba’s own compositions and covers— starting with the iconic single “Pata Pata,” a global hit from 1967.

After the release of Zenzile, Somi will take the story of Makeba’s life to the theater stage with her original new musical Dreaming Zenzile.

Written by and starring Somi and directed by Obie Award winner Lileana Blain-Cruz, the production is set to premiere later in 2021. Dreaming Zenzile features a cast of five—including Somi as Makeba—a live band, original music and reinterpretations of Makeba’s popular repertoire. For her first foray into theater, Somi was named a 2019 Sundance Theater Fellow.

Regarded as one of Africa’s first international superstars, Makeba (whose given name is Zenzile) elevated the spirit of a continent, including her native South Africa. Her courage, however, was met with blacklisting that began with her marriage to civil rights activist Stokely Carmichael.

Somi’s lifelong love of Makeba’s music and personal strength led to a record that she hopes will inspire a rediscovery of Makeba’s life and work. Somi adds, “This album is my attempt to honor the unapologetic voice of an African woman who inevitably made room for my own journey and countless other African artists. In short, I owe her. We all do.”

Born in Illinois, Somi has always used her artistry to pay homage to the complexity of life on the African continent. In 2014, she released a critically acclaimed album titled The Lagos Music Salon inspired by an 18 month sabbatical she spent in the city.

Earlier this year, Somi made history as the first African woman to be nominated for a Grammy in any of the award’s jazz categories. She has been widely honored as a Soros Equality Fellow, a TED Senior Fellow, a USA Doris Duke Fellow, a 2021 Grammy nominee, and a recipient of two NAACP Image Awards.

Somi performed at Carnegie Hall alongside Hugh Masekela, Dave Matthews, and Vusi Mahlesela in celebration of South African democracy, and was invited by UN Secretary General to perform in commemoration of the International Day of Remembrance of the Victims of Slavery.

Femi Fani-Kayode reacts to Precious Chikwendu’s claims, says she is bipolar and insane