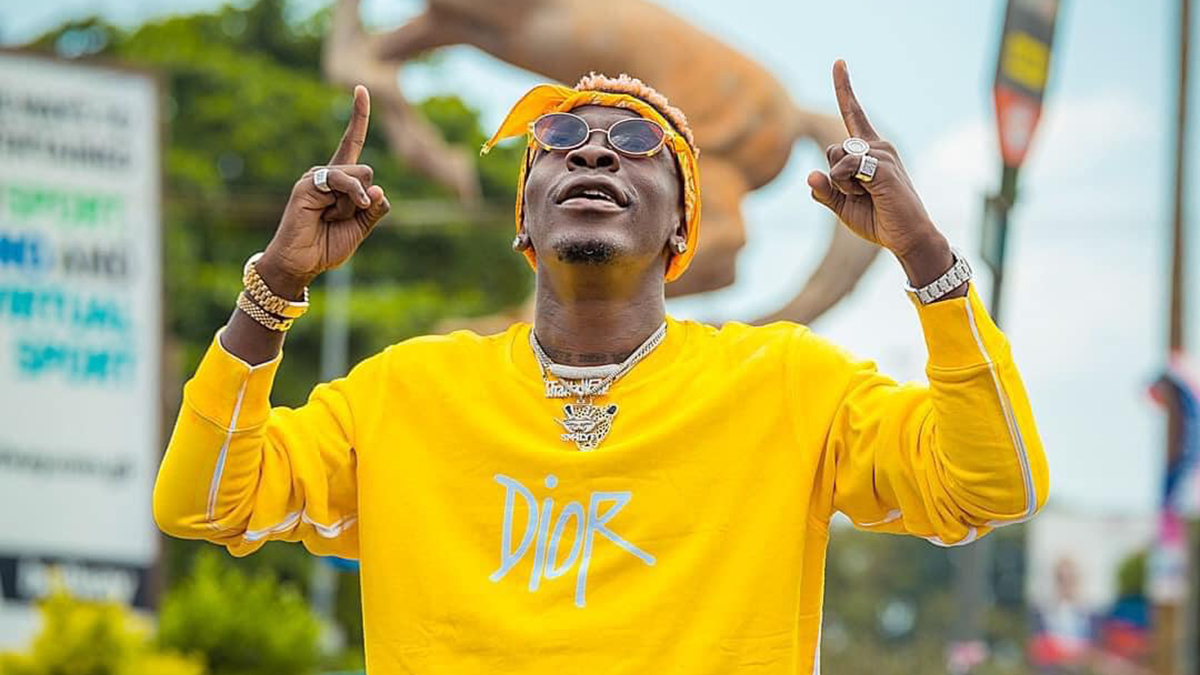 In comes Shatta Wale, a Ghanaian rapper that enjoys a huge following in his home country, Ghana. He arrived on the scene around 2014 to an industry that was already thriving on consistent collaborations between Nigerian and Ghanaian artists like Fuse ODG, Stone Bwoy, Samini to name a few. His widely shared tirade aimed at Nigerians who he thinks are exploiting Ghanaians has been causing furore all over social media. This tirade that he launched into was intended to separate Nigerian audiences and the Ghanaian ones, an almost impossible mission due to the existing tradition of collaboration that has fostered the interconnectedness that has made both countries home to West African entertainment.


Shatta Wale opines that the Nigerian industry does not support the Ghanaian one against all available evidence of consistent concerts by Nigeria’s biggest acts in Ghana over the years from the days of Tuface and VIP to the collaborations between Bisa Kdei and the Burna Boys, StoneBwoy and Wizkids, King Promise and Mr Eazi to name a few. The data available from streaming websites also show that the most streamed songs by Ghanaian acts have consistently featured Nigerian artists, contrary to the picture Shatta Wale is trying to paint of warring countries.


The implication of statements like the one made by the Ghanaian artist is that they start to pitch a divide in the mind of fans that have not been discriminating across both countries to become more sensitive to the differences that exist between them. As opposed to finding new ways of increasing collaborations that have seen them complement one another to reach the great heights that the genre is starting to chart across the world. This latest development is however not profitable for either side as it will only generate bad publicity that may leave the Ghanaian scene isolated or even Shatta Wale himself if xenophobic ideas keep emanating from him.

GetInTheMixDanceChallenge – All you need to know