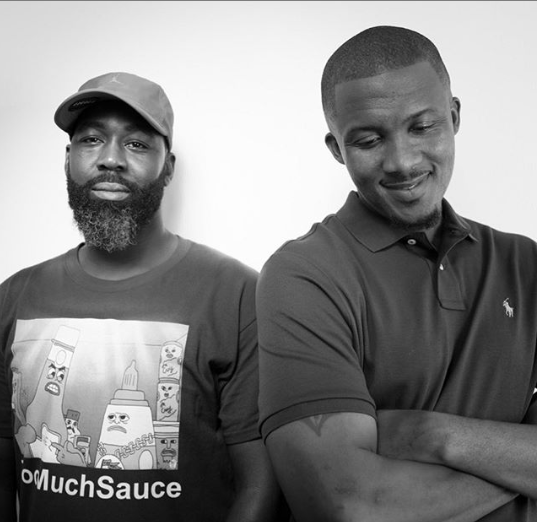 On their official Instagram account, Show Dem Camp wrote that, “First drop off Clone Wars 5 ‘Rise Of The Underdogs 2’ ft @tomithomas_los produced by @iam_tuc OUT NOW!! #BANG Link in bio.”

The song is a single off their fifth installment of their legendary franchise, Clone Wars. This instalment is titled The Algorhythm.

On their official account, Show Dem Camp wrote, “Our new project Clone Wars Vol. 5 ‘The Algorhythm’ drops on the 9th of July #SDCorBANG we’ve been in the lab cooking.”

You can listen to the single below;

Mercy Aigbe’s ex husband calls her a prostitute as they continue to drag each...