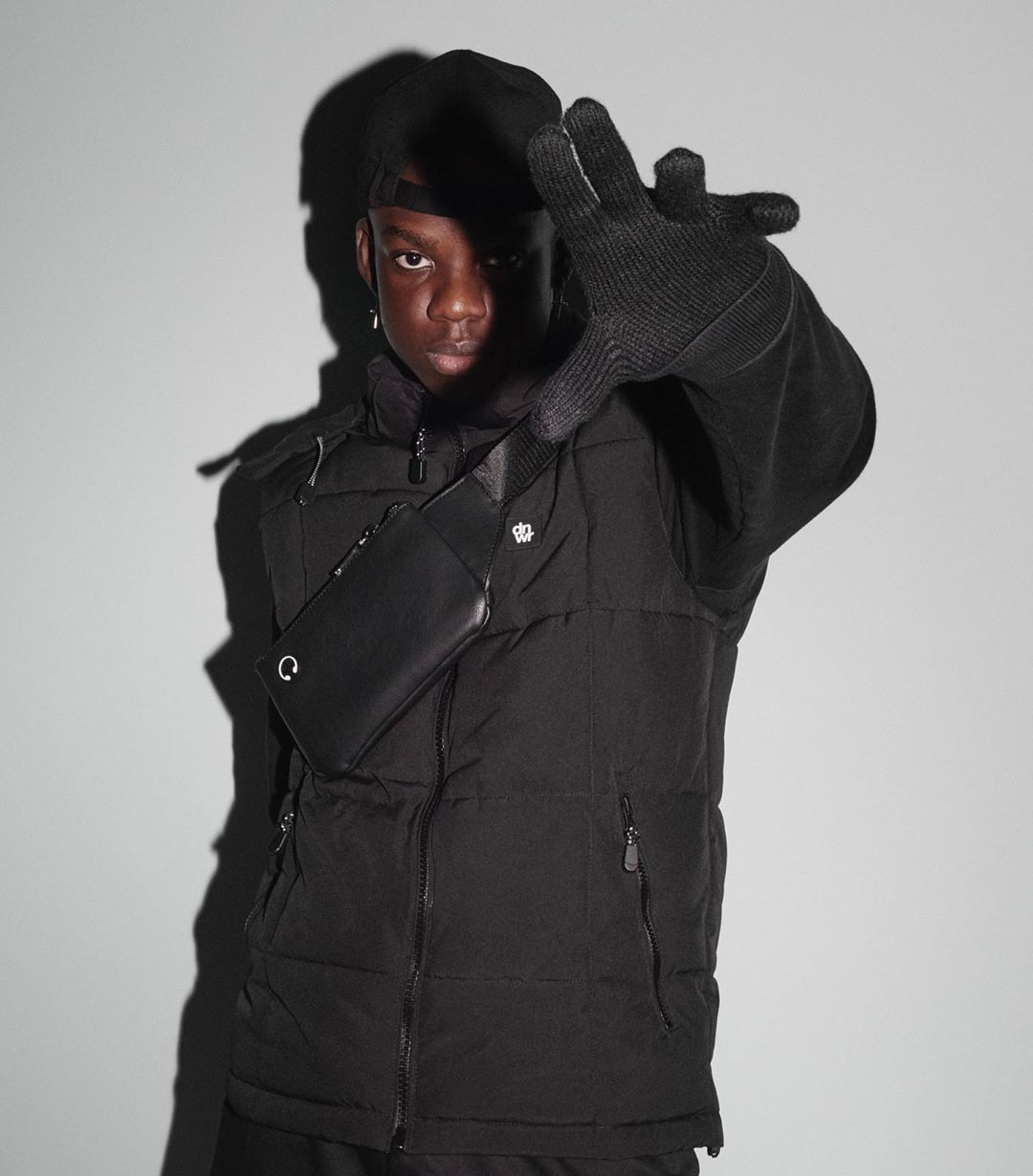 The music star made this known via his Twitter page on Friday, January 7, 2022.


“What if I told y’all I got an admission into Unilag? Lol Mom said I still need to get a degree sigh, oh well see you guys in class!” he tweeted.


The Mavin Record label signee, did not reveal the course he will be studying at the university.


Divine Ikubor popularly known as Rema is a Nigerian singer and rapper.


He rose to prominence after he released the single ‘Iron Man.’


Rema joins the list of celebrities like Davido, that went back to the university to bag a degree despite the fame.


Davido bagged a degree in Music from Babcock University in 2015.