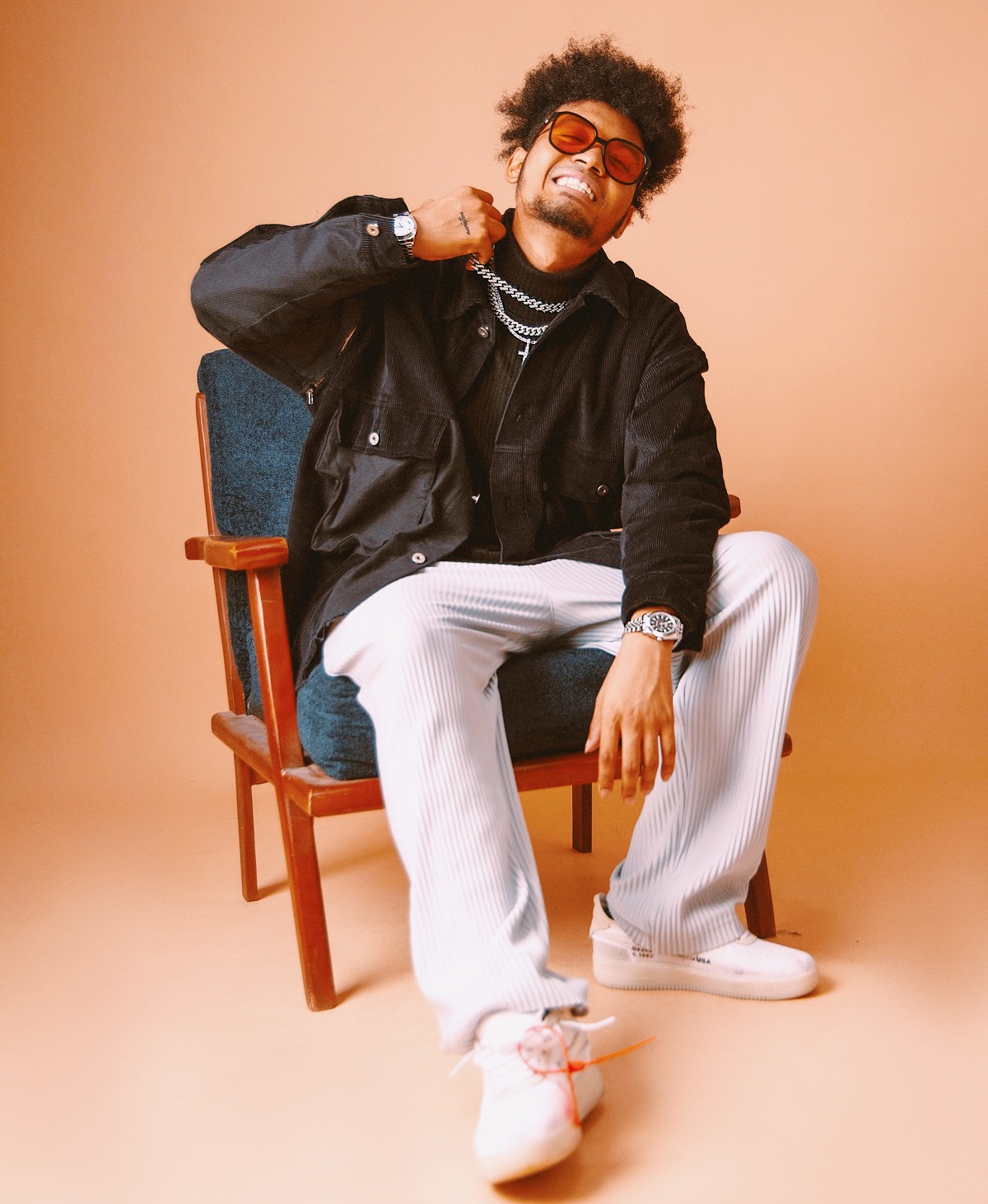 Skaa was born in the Philippines.

His sound is a combination of catchy melodies and laid-back rapping over hybrid afrobeat instrumentals.

His style of music is a result of the two genres of music he grew up on and was influenced by as a kid; Afrobeats and American hip hop.

Listen to the song below: