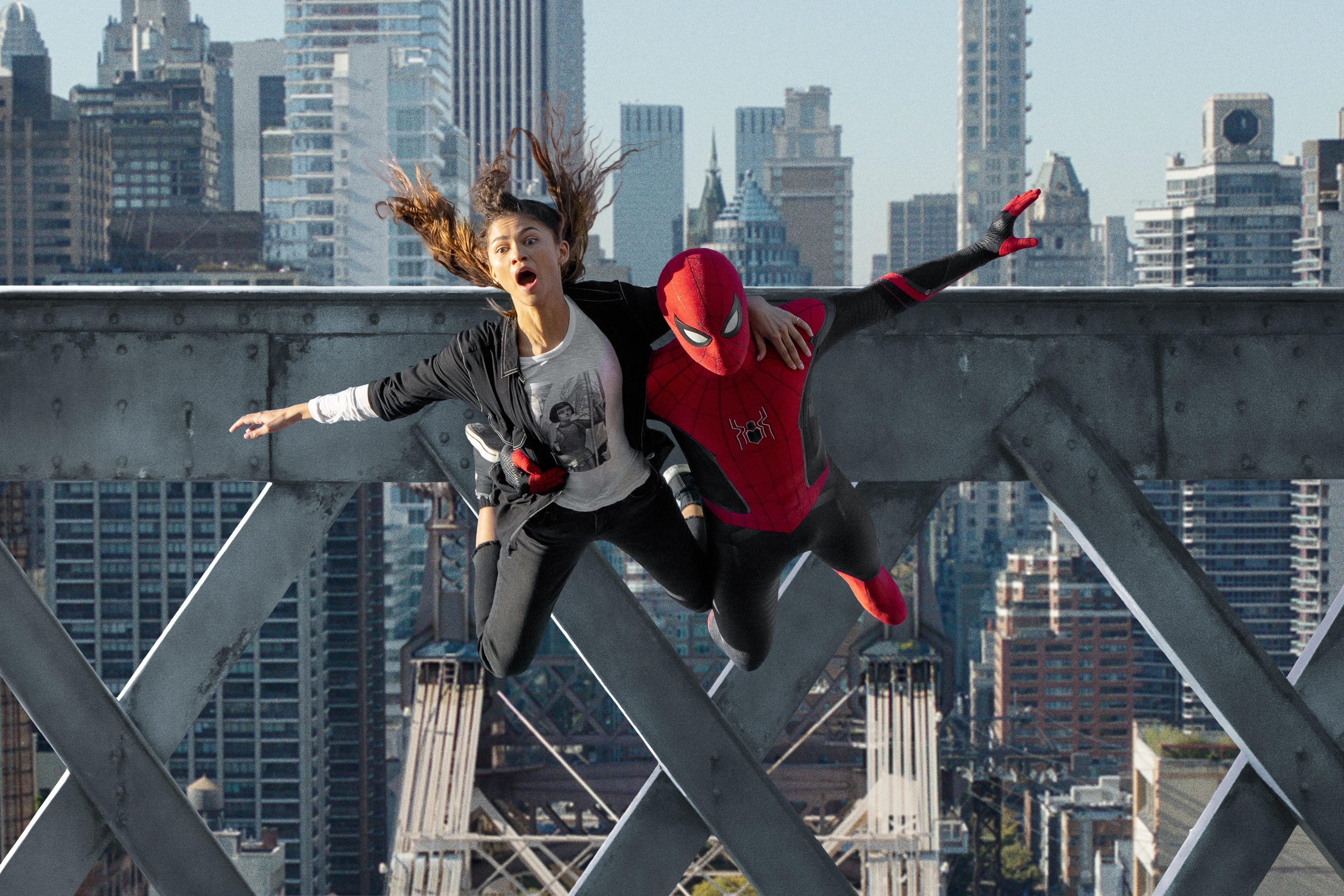 According to reports, the film hit the milestone on Sunday, making it the first film released amid Covid to reach cross the mark amid the pandemic just two weeks after its release. The Spidey flick is also the third-fastest title ever to $1B global, following ‘Avengers: Infinity War’ and ‘Avengers: Endgame’.