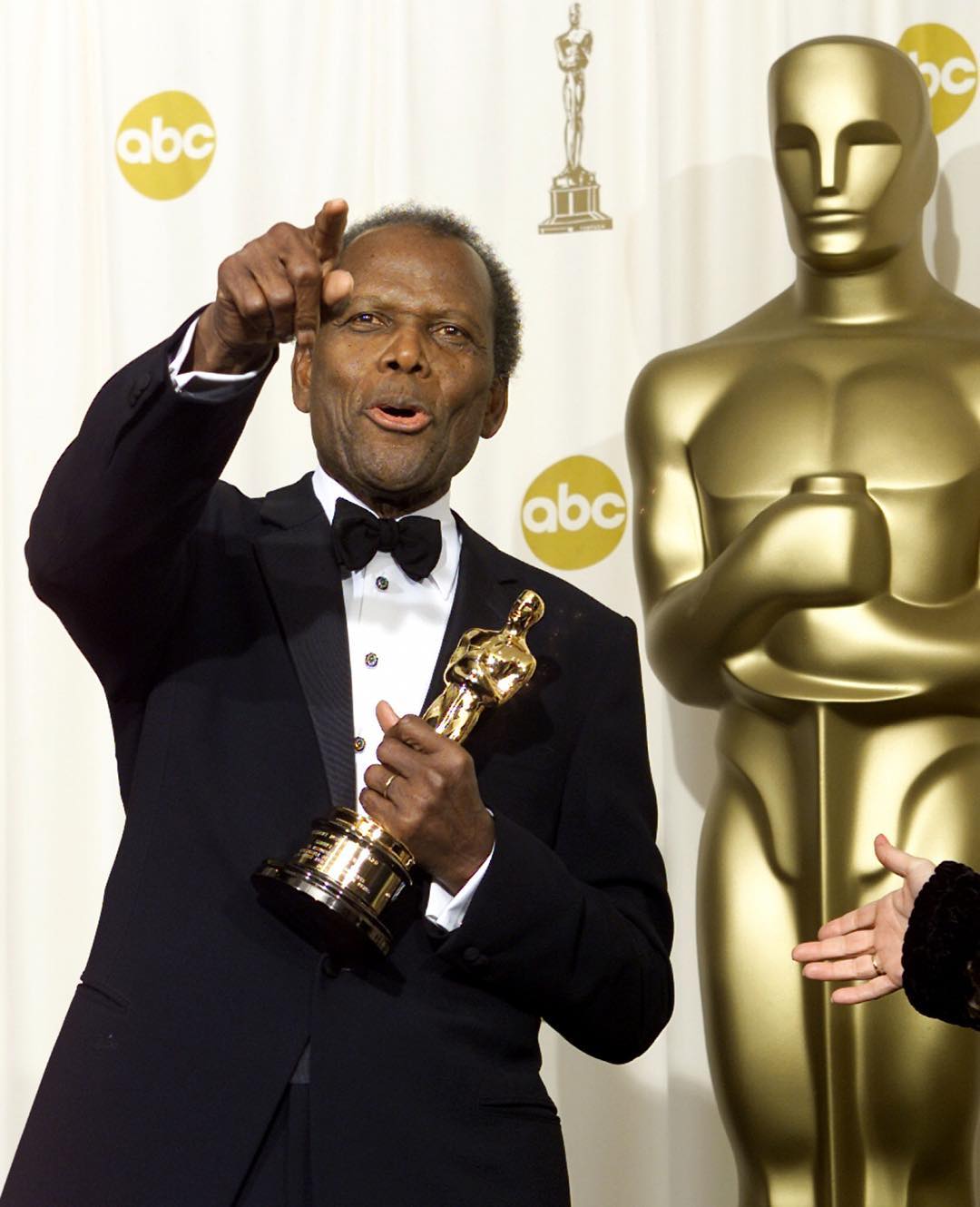 The news was announced by the Bahamas Minister of Foreign Affairs Fred Mitchell.


The movie star died at the age of 94. The cause of his death is yet to be ascertained.


Until his death, he was the first black man to win a Best Actor Oscar Award.


His career spanned over decades with a staggering list of accolades, including an Academy Award, a Presidential Medal of Freedom and a knighthood.


The Bahamas-born actor rose to prominence in 1950 in Joseph L. Mankiewicz’s racially explosive drama ‘No Way Out.’


In 1959, the year he starred in A Raisin in the Sun on Broadway, Poitier picked up his first Best Actor Oscar nod for his role in ‘The Defiant Ones.’


He went on to play several roles which earned him one of the most sought-after actors in Hollywood.


After his departure from the screen, Poitier served as the Ambassador of the Bahamas to Japan from 1997 to 2007.


He was survived by five daughters.