Home Entertainment T-Pain says he went into depression after Usher told him he ruined... 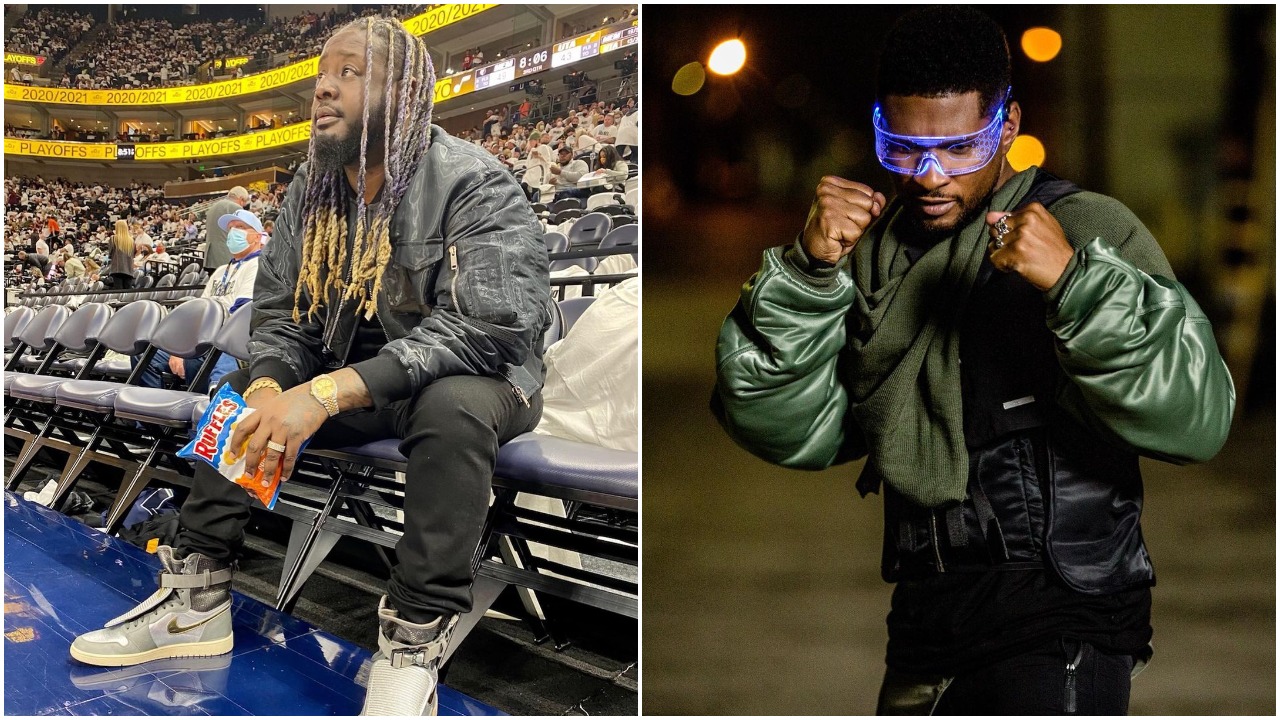 According to the music star in a new clip from the Netflix series This Is Pop, he was in a flight when an attendant woke him up and explain that Usher wanted to speak with him.

“Usher was my friend,” T-Pain said. “I really respect Usher. And he said, ‘I’m gonna tell you something, man. You kinda fucked up music.’”

The comment took T-Pain by surprise, and he initially thought it could’ve been a joke, but Usher then repeated himself.

He said that Usher then added, “‘Yeah man you really fucked up music for real singers.’ I was like, ‘What did I do? I came out and I used Auto-Tune.’ He was like, ‘Yeah, you fucked it up.’ I’m like, ‘But I used it, I didn’t tell everybody else to start using it.’”

For T-Pain that conversation was the “very moment that started a four-year depression for me.”