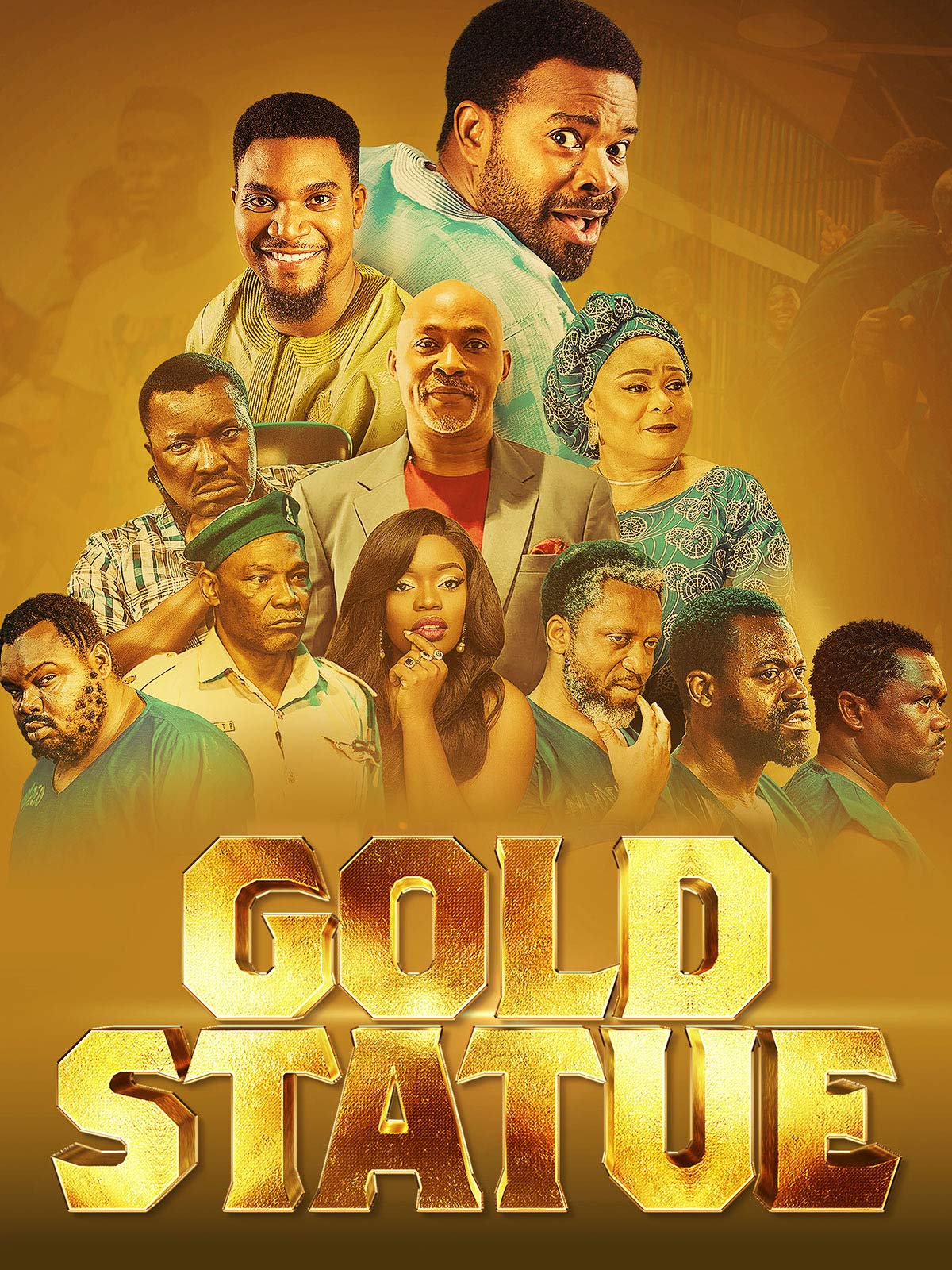 The heist movie premiered to critical acclaim in May 2019.

Tade Ogidan’s 2019 blockbuster, ‘Gold Statue’ has been acquired by global streaming platform, Netflix and confirmed for a June 1, 2021 premiere.

Written and directed by the veteran filmmaker, the movie warmed its way into the hearts of Nollywood film lovers for its gripping story and star-studded cast.

Reportedly scripted by Ogidan in 1991, the film follows the adventures of two young men who go in search of a treasure gold statue. ‘Gold Statue’ launched Ogidan’s Nollywood comeback following an eight-year hiatus.

ALSO READ: Eyimofe (This is My Desire) has been acquired by Janus Films for North American market

Alex Oturu unveils the visuals for his hit single, “Papa”

Peruzzi’s alleged sexual assault victim Daffy Blanco says she had a dream that he...