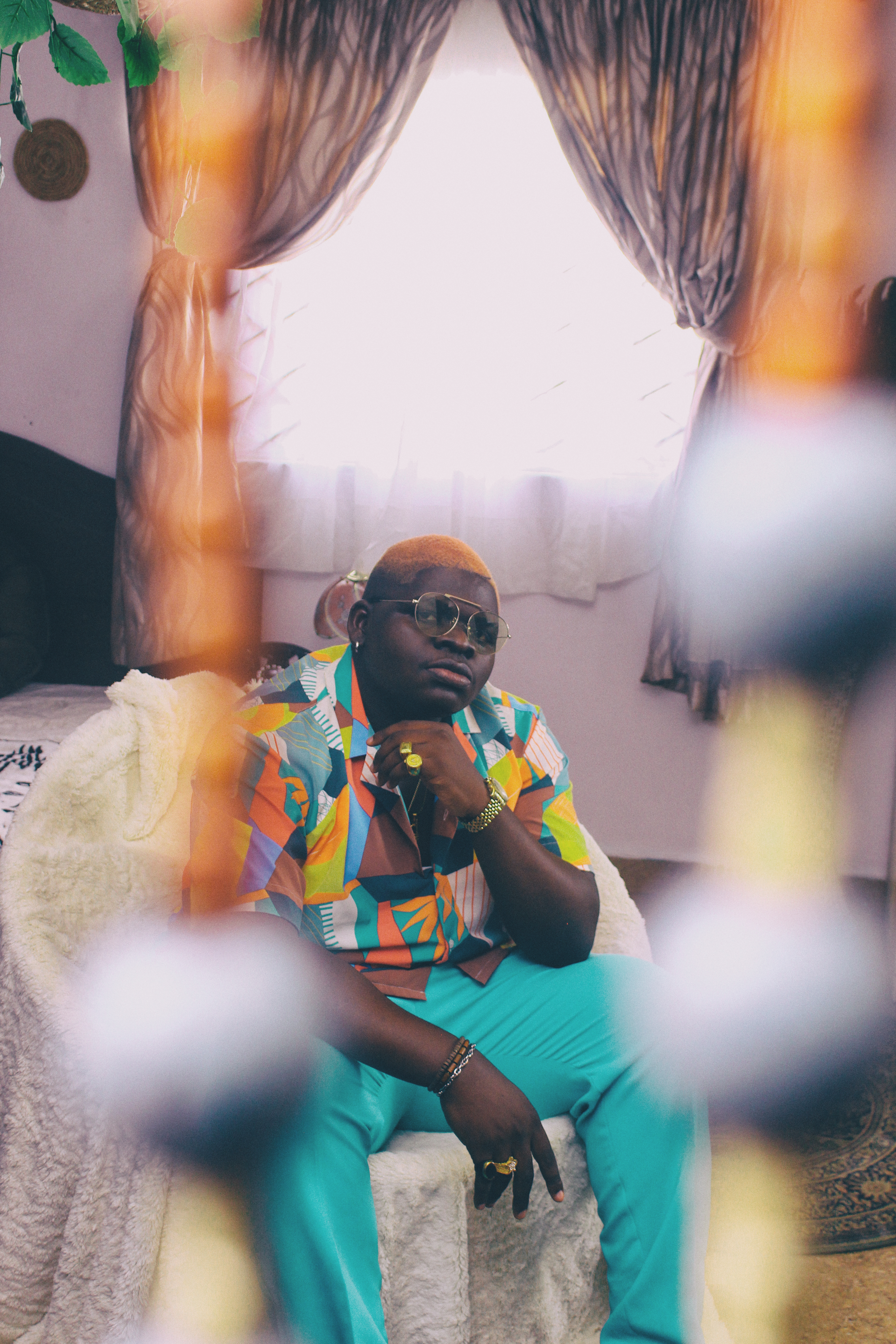 The creativity that comes with the Baná music video gives credence to why Tam X is one of the most promising young talents in the country. Vocally gifted and hardworking, there’s something about him that oozes stardom.


With Tam X’s debut EP release party planned for February before his UK media tour at the end of the same month, he promises to work his socks off to become one of the most sought-after Afrobeats artists.

Singer Rema gains admission to the University of Lagos