Home Entertainment The different sides to Kizz Daniel’s ‘Pour Me Water’ challenge and his... 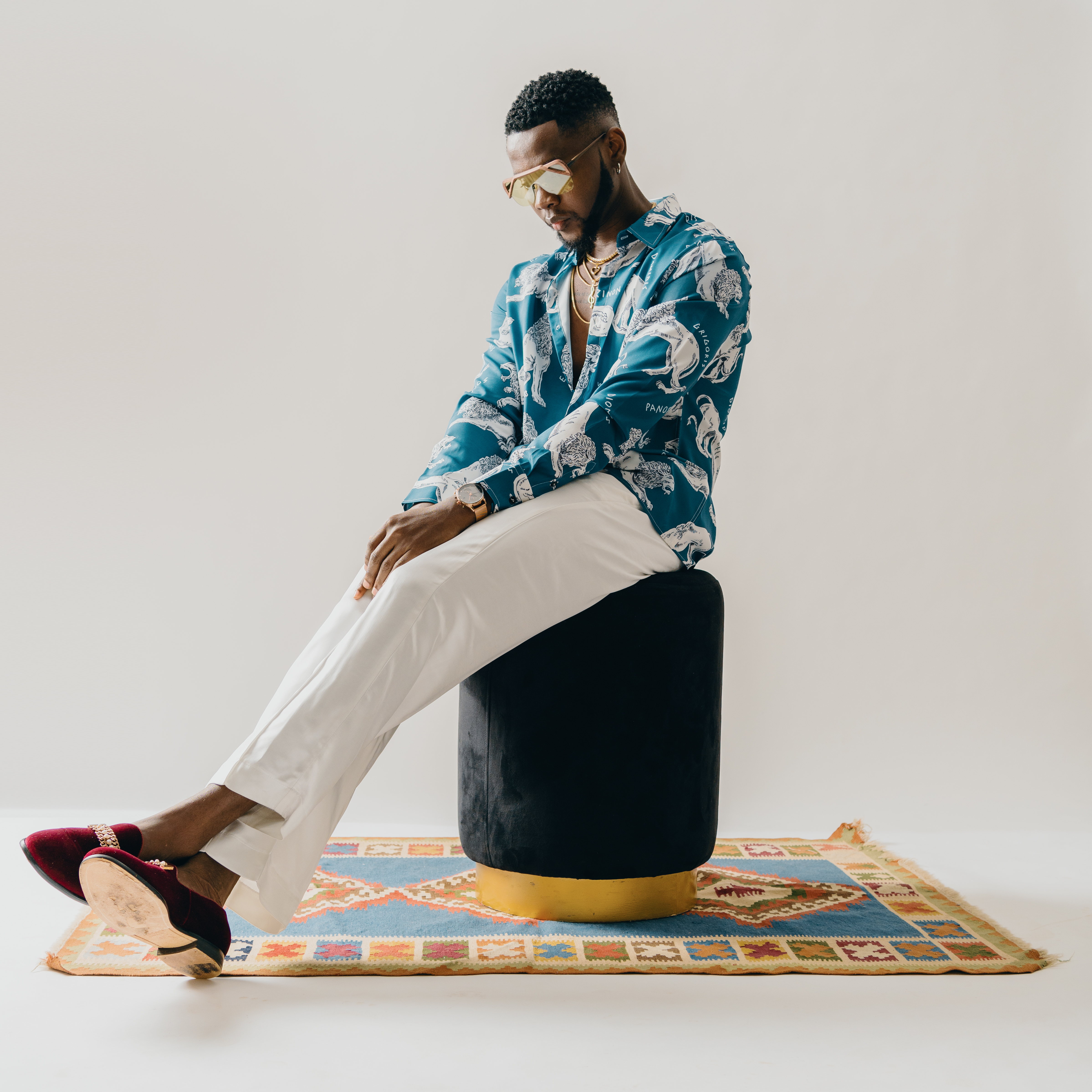 As a boob guy, this writer was in ‘top heavy heaven,’ as he perched on Daniel’s Instagram page, to admire the marvellous work of God. Since internet birthed social media and in turn fear of missing out (FOMO), #Challenge Culture has been used as a point of amplification for entertainment content.

At some point, it was simply based on the now plateauing controversial conversation or paid influencer amplification. But these days, Instagram and TikTok have heralded the power of visual content, as the next frontier of quality content consumption. What a #Challenge like Daniel’s does is;

On these two fronts, Daniel’s challenge significantly achieved its goal. However, shock value challenge can aid a song, but mar a brand. It could also place the song in a perception quagmire, where the song’s music video could be wrongly received, if it doesn’t continue the elements in the #Challenge.

For example, some people might feel slighted if Daniel releases a video for ‘Pour Me Water’ without loads of boobs, just like loads of Nigerians were mad at Mo’Hits Records, for the lack of pointy derrieres, in their video for ‘Booty Call.’ Moreover, ‘Pour Me Water’ is a heartbreak record, based around the topics of affection and intimacy.

Boobs will be dope forever, but they are at loggerheads with the content of a love song, filled with premium wash: the kind that Nigerian women drink from Yoruba men.

Reconciling the phenomenon on either side could land listeners in a weird headspace, where the song fails to connect. Music connects spiritually, people don’t usually intend to make a connection with any song.

In 2019, Olamide released ‘Pawon,’ and tried to emulate Naira Marley and Zlatan, the newer kids on the block, but promoting his music on Instagram, through female body parts. A cursory look through Olamide’s page at the time produced an exciting feeling, yet eerie perception.

Naira Marley and Zlatan could afford to do it at the time, they were relatively rookies. But Olamide was headed into the realm of a legend. As much as the challenge made people pay attention to ‘Pawon,’ which arguably became a hit record, it didn’t exactly aid Olamide like any song from Carpe Diem did.

To Baddo’s credit, he did a complete 180 from there. He initially tried his hands at 999 EP, then the potential classic that is ‘Carpe Diem.’ That direction would have potentially hurt him, had he not changed lanes.

For Kizz Daniel, he is known for his love songs, and women represent a huge part of his fan base. He makes music that suits their sentiments, and they love him for it. While it’s good to broaden the scope of a brand with expansive themes on songs – like Joeboy did with ‘Alcohol,’ going from love songs to ‘titty attack’ isn’t exactly a healthy brand decision.

Yes, Daniel’s brand has always toyed with the lines of love and ‘purity,’ by releasing songs like ‘Fvck You’ and even ‘Hook,’ while he has released songs of wider themes like ‘Sin City’ and ‘Ja,’ none of them has the level of raunchy substance.

For Daniel, who has quite the obscure personality, the direction for #PourMeWaterChallenge might have hurt his brand, except he was trying to continue on the path of ‘raunchiness’ as a selling point.

As for women who are in their feelings because they feel like Daniel exploited women with his challenge, they can pipe down. These women are adults, who either got paid to amplify a challenge or saw an avenue to exploit the spotlight for followers, admirers and ‘favours.’ None of them were forced, neither was it a case of indentured servitude.

Society needs to stop blaming men for the choices of women. Society also needs to stop infantilizing women. There is a clear benefit scheme to being part of that challenge, and every participant must have gained something.

Society also needs to stop blaming artists for choices made by their fans in #ChallengeCulture. Joeboy never asked his fans to start drinking water from their gutters. They solely decided that because they wanted to create trendy content for clout. That’s their decision.

On December 9, 2021, the singer took to his Twitter to say that, “Well the industry is not just about talent alone or packaging. No be every time packaging dey work. Love and respect, love and respect people and you will be loved and respected too.”

“Be calm and locate sense, for this is not an industry, it’s a cabal, who no belong will be long. I be Barnabas, I do it for the passion/love and I’m f**king great at it.”

While certain Nigerians attacked him for his brazen comments, this issue has far greater roots in a lack of self-awareness. Kizz Daniel is signed to EMPIRE, one of the biggest and most influential music companies in the world. In this digital age, EMPIRE is probably only a cut beneath the big three record labels, in terms of digital influence and vested interests.

Through years of hardwork and building through lowblocks, bootstrapping and vision, the company has grown in reputation, catalogue and size, that’s big enough to sway the actions of DSPs, especially when a big enough artist is concerned. Due to the influence of EMPIRE, ‘Barnabas’ and Kizz Daniel belong to a very small elite class of privileged Nigerian artists, who can be proud to say that their music enjoyed premium placement.

Yet, he is complaining about being maligned? My brother, you are privileged. If your music isn’t getting love offline or on social media, then you should check yourself. It’s not about any cabal.

Some of these issues were noted in a facts only episode recorded earlier in the year;

BBNaija’s Ka3na says her marriage is over