Home Entertainment Tom Holland and Mark Wahlberg are ready for adventure in the new... 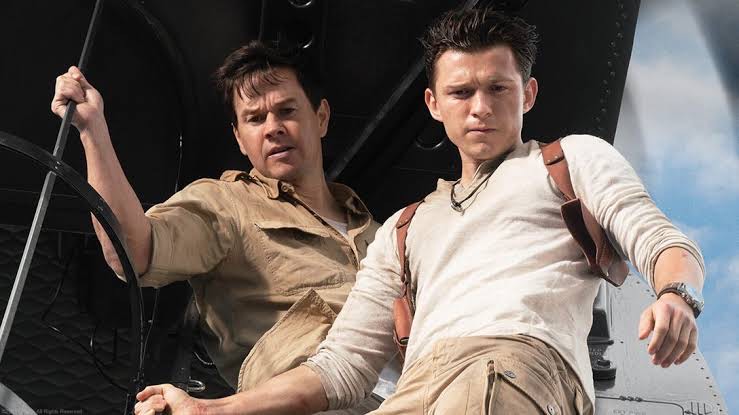 Although the poster lacks detail, it sees Nathan Drake (Tom Holland) front and his mentor ‘Sully'(Mark Wahlberg) right back.

Uncharted follows a team of treasure-seekers who travel the world, hunting for treasures and Nate’s missing brother.

For the die-hard fans of the video game franchise, one detail in the poster has stood out. The old and damaged looking ships in the background of the poster might hint at components of Uncharted 4: A Thief’s End in the trilogy. So far, we know the movie is a prequel to the video game series. Meaning events unfold before what game players have played in the first game, Uncharted: Drake’s Fortune.

So we have less than two months to wonder. Is it a random abandoned ship in the story, or can we expect lots of Easter eggs from later games?

Created by Amy Hennig, The Uncharted series is one of the most successful video game franchises.

The game series has sold over 40 million copies worldwide. Sony has been trying to create a live-action adaptation for years, and even after it started, COVID further delayed production, it’s finally ready.

A trailer released in the fall revealed that one of the franchise’s signature elements, Nathan’s audacious stunts, will be seen prominently in the adventure flick.