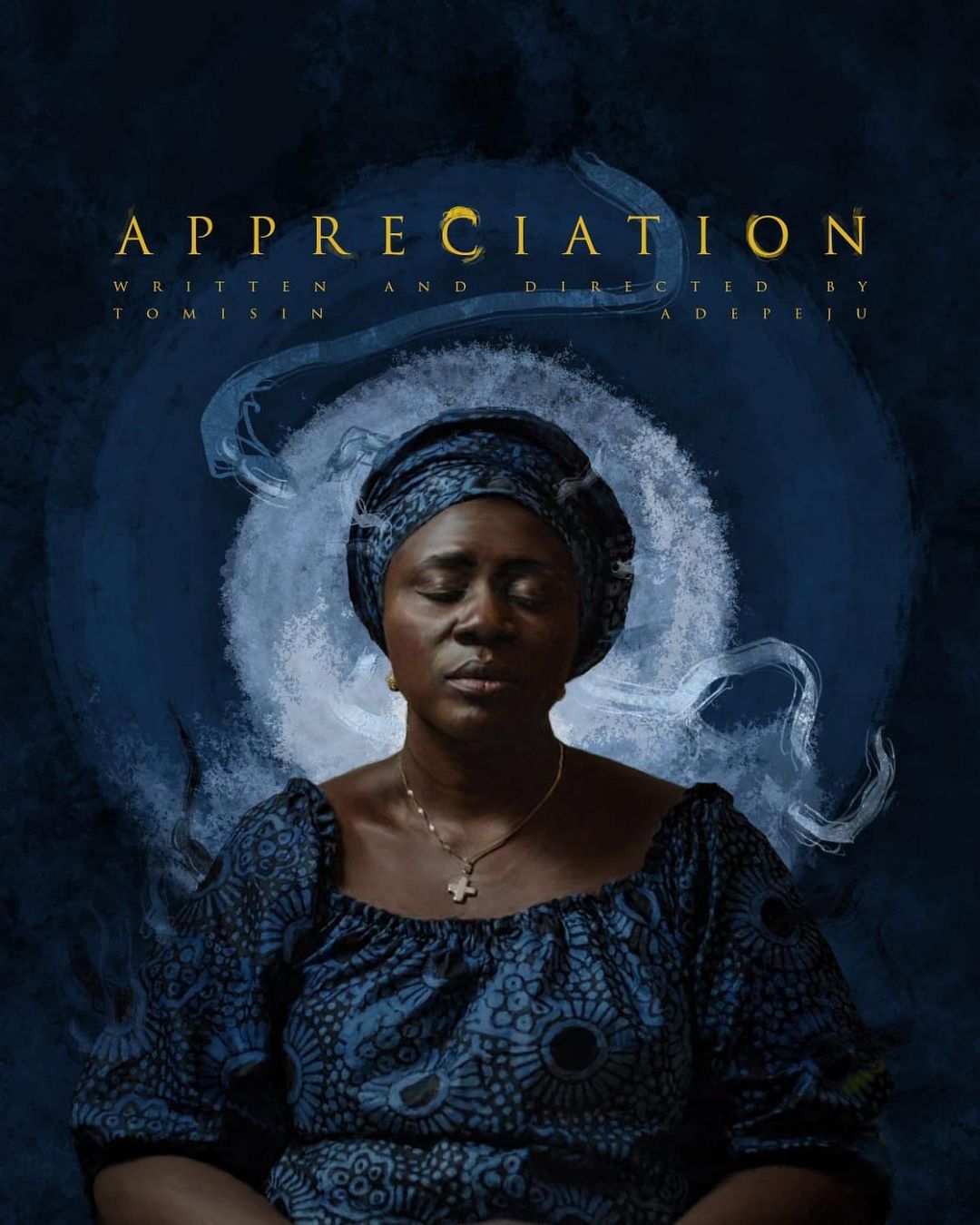 The short film which was voted the winning film at the festival’s closing ceremony, follows the story of an African Pentecostal pastor who questions life following a life-changing event.

Released in 2018, the short film has had quite an impressive festival run with features at the BFI London Film Festival in 2019, Little Wings Film Festival in 2020. It was also nominated for the London Critics Circle for the British/Irish Short Film of the Year.

‘The Harder They Fall’ Lyrics By Koffee | Official Lyrics