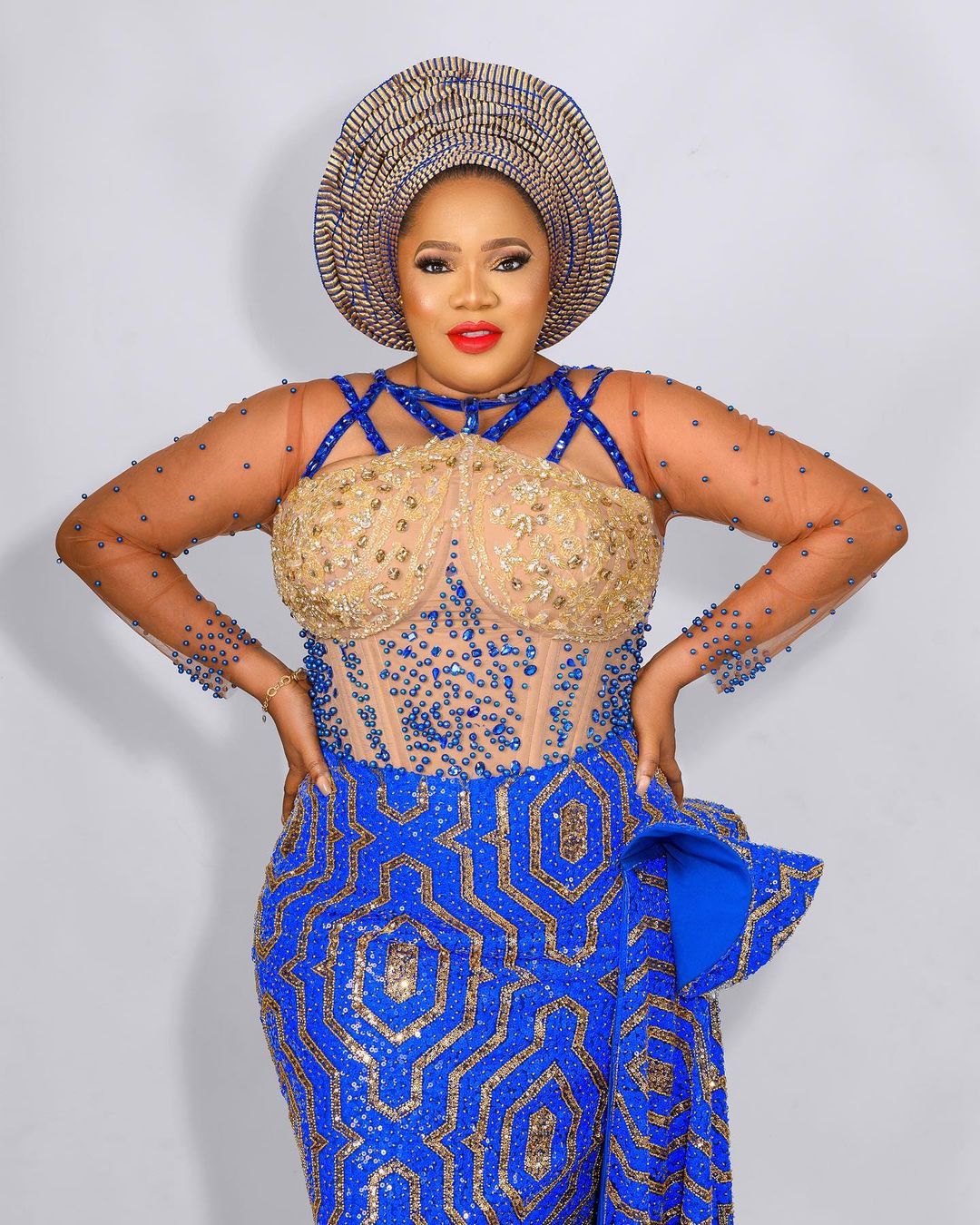 In a recent interview, the actress suggested that actors Chinedu Ikedieze and Osita Iheme deserved massive support as veterans who paved the way for the new generation including herself.

While hinting on her box office success with her 2021 ‘Ghost and the Tout Too’ film, the actress shared that her plea was not financially motivated as her film grossed about N150 million.

Ikedieze and Iheme are set to reunite as comic twin brothers in the upcoming remake of 2003 classic ‘Aki na Ukwa’.

The remake directed by Biodun Stephen stars Abraham, Amaechi Muonagor, Stan Nze among others and will premiere in cinemas on December 17, 2021.

Masterkraft and Flavour set to release new single this summer