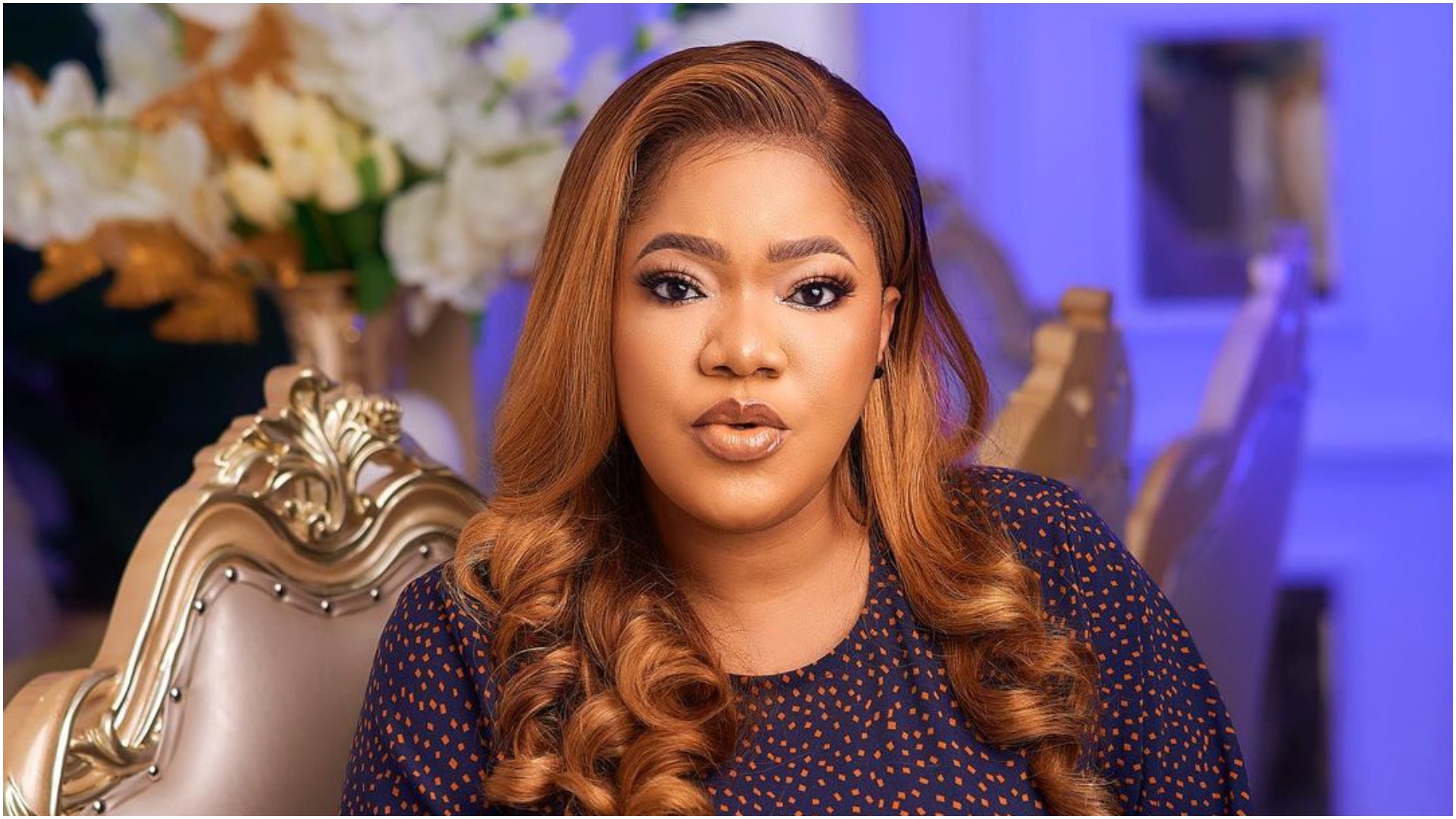 The television series will continue the actress’ Alakada film franchise.

Nollywood actor, producer Toyin Abraham has announced a new project, a sitcom set to continue the adventures of her 2013 comedy ‘Alakada’.

Produced by Moyo Fakorede (associate producer of ‘IGE’) , ‘Chronicles of Alakada’ will reportedly begin principal photography shortly after auditions confirmed for May 29.

Confirming the news, the actress in a video, promised that the show will tell compelling and refreshing stories.

Recall Abraham first announced the series in an exclusive interview with Pulse in 2020. She revealed that the sitcom will be directed by her actor husband, Kolawole Ajeyemi.

Since first debuting the comedy in 2013, the actress has gone on to release four titles including the Kayode Kasum directed ‘Fate of Alakada’.

‘By Your Side’ Lyrics By Rod Wave | Official Lyrics