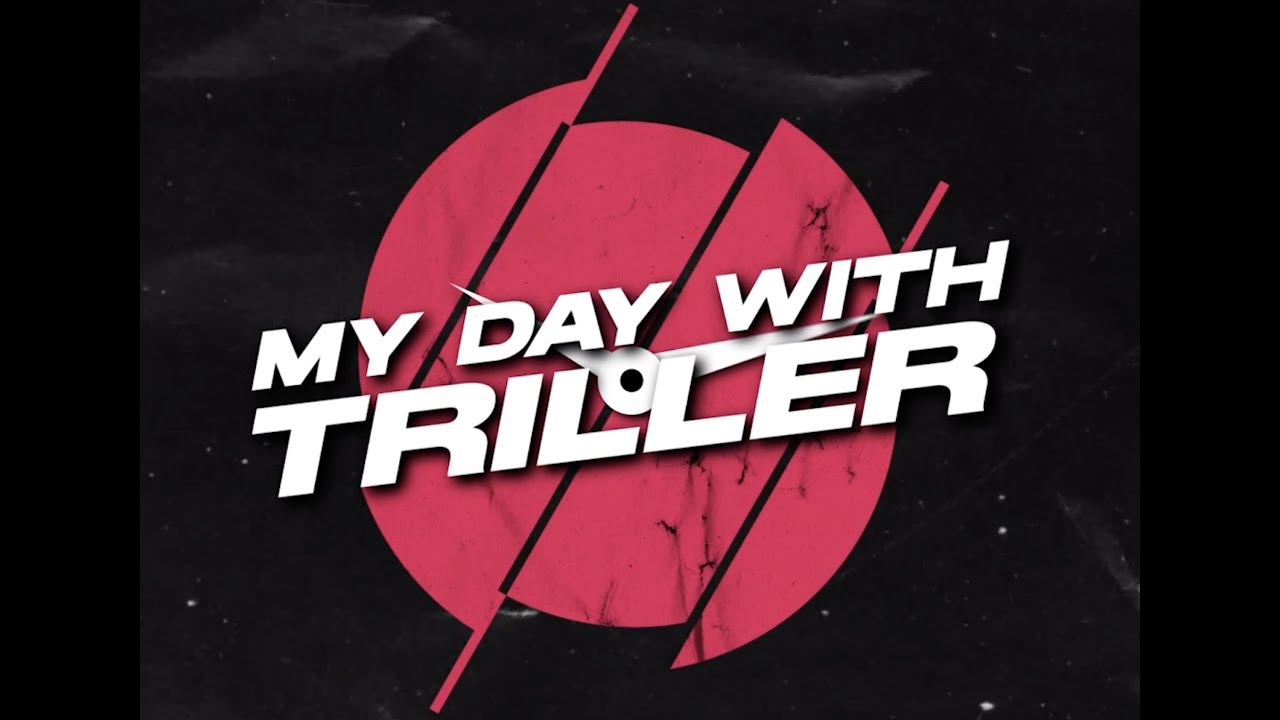 The first episode featured producer, singer, songwriter and sound engineering powerhouse, Dunnie, whose infectious style combines distinctive melodies, ad-libs and ethereal hums. Over the past year alone, Dunnie has collaborated with names like Oxlade, Busiswa, Shontelle, Focalistic and Gemini Major as both a producer and an artist, and this episode showed her and her crew working and vibing together in the studio.


Episode two featured rising star singer and Instagram sensation, Hitboy Kelz, who’s just dropped his latest song, Ebere, a collaboration with Buju, who over the last year has gone from being a viral sensation to one of Nigeria’s young music stars pushing afro-fusion to new heights.


An inspiring and deeply personal anthem, it’s been called a blend of miracle and magic in his trademark easy-flow pop music. Episode three which airs Wednesday 22 December will feature Praiz, the Nigerian multi award-winning R&B singer, songwriter, and producer.


“My Day With Triller! gives followers a chance to see their favourite creatives up close and personal in a brand-new way” says Joel Houenou, Triller’s Africa Strategic Partnership Director. “And while each episode will follow the same general format, each guest will paint a unique picture of a day in their lives – as it happens.”


Viewers will get a unique window into the homes and routines of their favourite musicians, influencers and general Triller content creators. They will showcase what ‘work’ means to them, whether that’s producing a new hit song, working on a movie set, shooting a music video, going through a creative brainstorming session, rocking the latest Instagram content, or attending a rehearsal.


And, as life is never all work and no play, viewers will get to see what they do for fun on a typical day, which may include a workout session at the gym, hanging out with friends, relaxing at home with family or even an unusual pastime, like maybe … base jumping!


My Day with Triller! is just another example of how Triller is making waves since it launched in Africa.


“We’re empowering Africa’s hottest and most original creatives by giving them a global platform to showcase their work as well as a way to connect with other creatives and leading brands,” says Joel. “By harnessing individual and collective creativity, Triller is becoming a change agent; a vehicle for a new era in music, arts and culture.”


Triller’s call to action in everything that it does is CREATE. CONNECT. SHARE. Through the power of music and by re-defining online content, it is setting out to provide a channel through which people from very different social and cultural backgrounds can find their true paths and speak out in their own voices.


Triller is the globally popular AI-powered social media experience that allows users to create professional-looking videos in a matter of seconds. All they have to do is pick a song, select the portion of the song they want to use, snap a few takes and, with the tap of a button, they have a celebrity-quality music video starring themselves and their friends.


Triller relies solely on organic growth and has been downloaded more than 300 million times, with celebrities like Alicia Keys, Cardi B, Marshmello, Roddy Ricch and Eminem regularly using the app to create their own music videos. In Africa, it has been embraced by a host of artists including Burna Boy, Nasty C, Sauti Sol, Khaligraph Jones, Focalistic, Mr Eazi, Fally Ipupa, Sarkodie and DJ Cuppy plus many more.


TrillerNet is a first-of-its-kind company consolidating technology and content platforms to lead the move to Internet 3.0. TrillerNet pairs the culture of music with sports, fashion, entertainment, and influencers through a 360-degree view of content and technology. TrillerNet owns the globally popular Triller app used by musicians, celebrities, athletes, and overall culture setters reaching more than 350 million users worldwide.


The Triller app—unlike other popular short-video apps—encourages its influencers to post the content created on the app across other social media platforms—and uses proprietary AI technology to push and track their content virally to affiliated and non-affiliated sites and networks reaching millions of additional users.