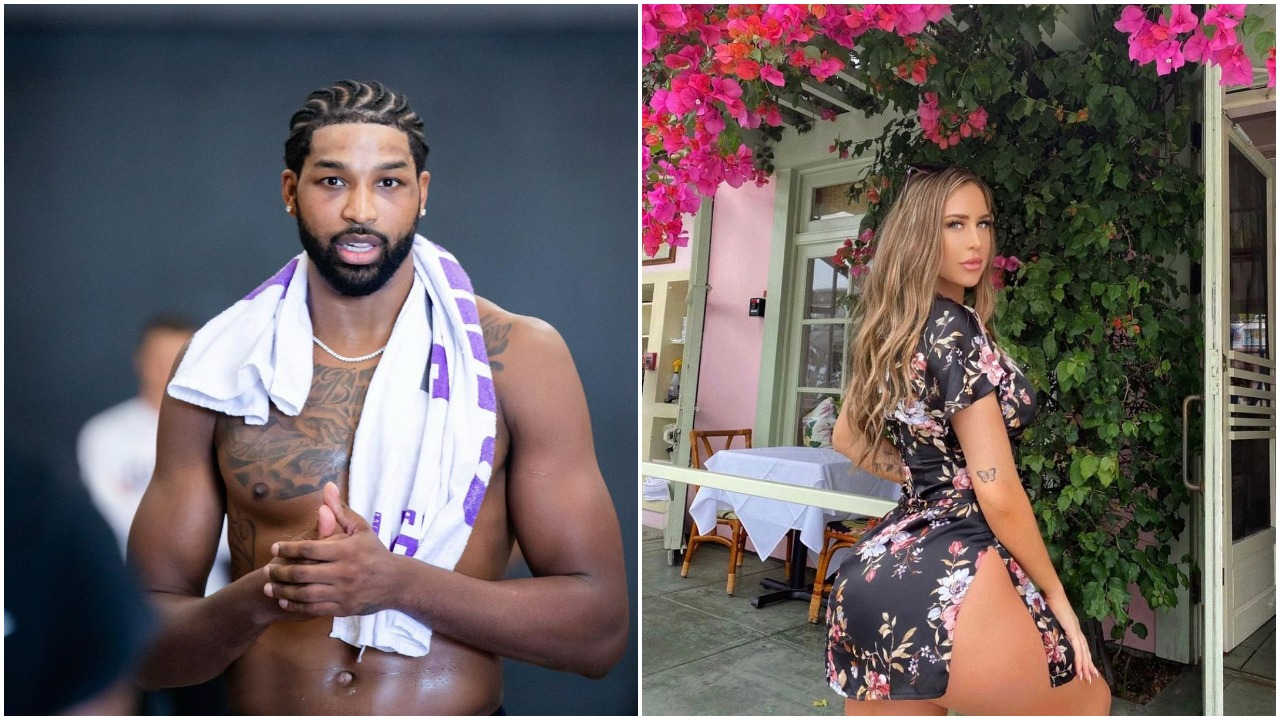 In the filing obtained by PageSix, the basketballer claimed that the personal trainer’s “intention all along [was] to try to achieve some sort of notoriety and gain for herself in this lawsuit.”

The former boyfriend of reality TV star Khloe Kardashian also revealed that Nichol’s decision to share the details of their conversations on Snapchat was a move to smear his name.

Thompson also accused the trainer of alerting the media about their relationship and the pregnancy.

It would be recalled that Nichols filed for child support from the rich NBA star before giving birth to the child.

Nicole said she conceived the child on the night of Tristan’s 30th birthday.

At that time, the NBA star was still in a relationship with Khloe Kardashian whom they share a daughter.

However, Tristan admitted in the lawsuit that he had sex with the 31-year-old trainer but claimed that it only happened once.

In a twist, Nichols said the affair started five months before his birthday and the affair continued after she got pregnant.