Home Entertainment Twitter reacts as Chimodu passes away at 54 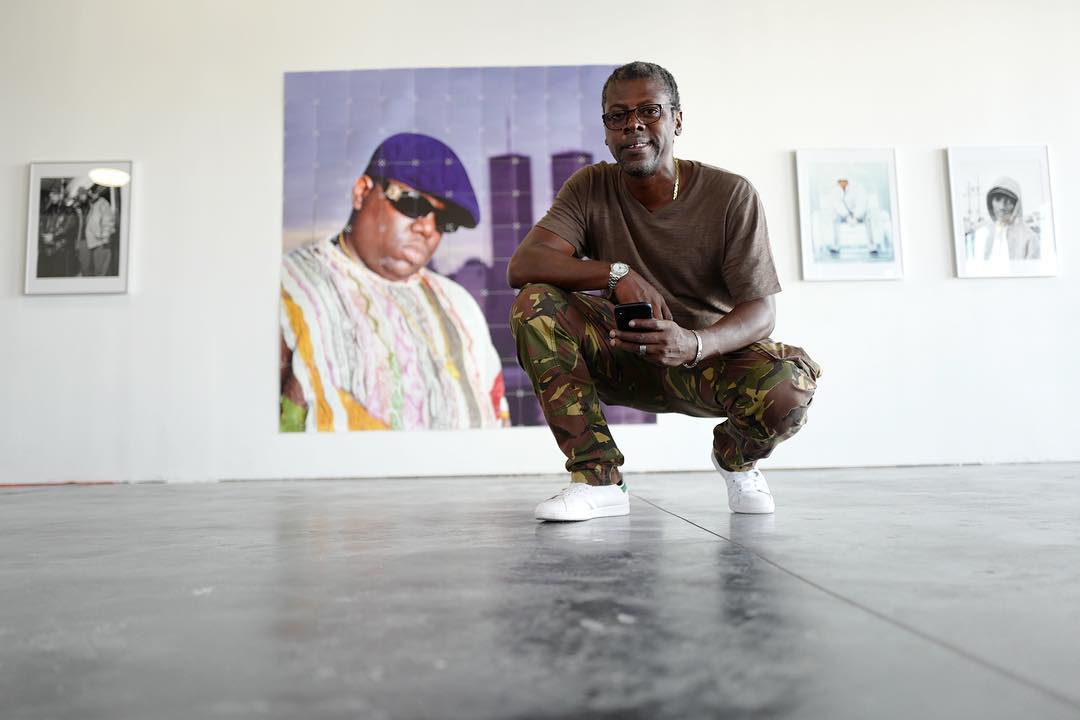 At this time, the cause of death is unknown. The announcement came via Chi Modu’s official Instagram and Twitter pages and it reads, “Our hearts are broken… We continue the fight ©💪🏾 The family request privacy at this time.”

Chi Modu is known for taking some of the most iconic photos in Hip-Hop history. Alongside Jonathan Mannion, he documented the most influential modern culture through his lens. Born in Nigeria to Nigerian parents, Chi Modu’s family fled the Nigerian civil war in 1969 and raised their son in New Jersey, US.

After navigating the rise of acts like De La Soul through his lens, he rose to become Director of Photography at legendary Hip-Hop publication, Source Magazine. He shot every important person in Hip-Hop – especially between the 80’s and the mid-2000s.

In a 2019 feature, former Senior Editor at Pulse Nigeria, Ayomide Tayo wrote that, “Hip-Hop was deemed loud and obnoxious by culture critics. Little did they know that the counter-cultural lifestyle that emanated from the Bronx in the 70s was about to enter a period of unparalleled dominance.

“Not only would rap music find a home on top of Billboard charts, but Hip-Hop also became the defacto culture to represent the angst of a generation.

“In the thick of things during this period was Chi Modu documenting the innocent beauty of rap music. You might have never heard of him, but it is more than likely you have seen his pictures.

“For instance, he is responsible for arguably the most endearing picture of the enigmatic Tupac Amaru Shakur. You have seen it, Tupac is shirtless with his eyes closed, a white bandana on his head, his arms raised, a stick of cigarette in between his fingers, and a slithering trail of white smoke coming out of his partially opened lips. Yeah Chi Modu, shot that!”

Here are some of the finest tributes to Chi Modu;

May his soul rest in peace.